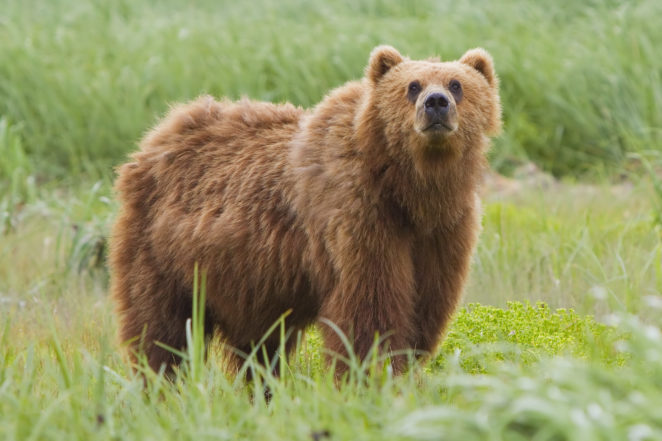 In Act 3 Scene III of The Winter’s Tale, by William Shakespeare, there is an interesting and unexpected stage direction. A character named Antigonus exits the stage “pursued by a bear”. Antigonus’s role has been to take the baby daughter of Queen Hermione to – would you believe – the coast of Bohemia and abandon her to the wild beasts of the region. What actually happens is the baby survives but Antigonus does not, and we are given to believe that it is the bear in the stage direction that is the cause of Antigonus’s demise.

But where on earth did the bear come from? There is no earlier stage direction to say when the bear enters, and are stage managers really supposed to arrange for a live bear to appear on stage – however briefly – at every production of the play? What happened at the original performance, both onstage and off? This last question has never been satisfactorily answered – until now, that is. 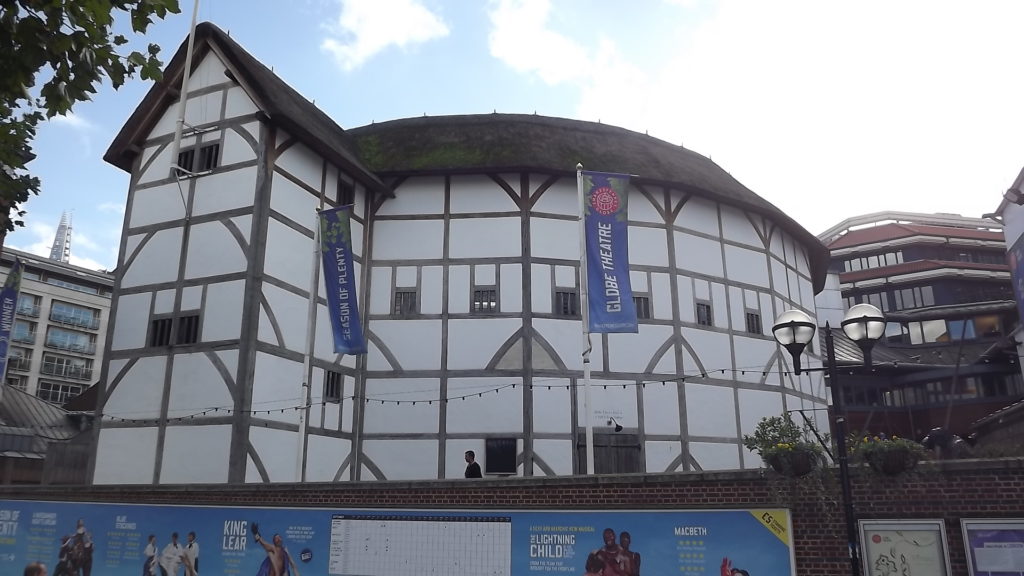 Will Shakespeare had a problem, as did the owner of the entertainment venue bang next door to the Globe Theatre on the south bank of London’s River Thames. They decided to have a meeting to see if their difficulties could be solved in an amicable way, over a beer or six.

The next-door establishment was a bear pit, run by a guy named George. He offered bear-baiting as his way of drawing in the crowds, who delighted to see dogs attacking a chained bear who would get his own back by swiping a few with his sharp claws. This was a necessarily noisy process, what with the yelps of the dogs, the roar of the bear and the shouts of the crowd.

It was the noise that bothered Will. It was not easy to get his audience emotionally involved in a tender love scene when it was constantly interrupted by the noise of animals – human and otherwise – from only a few yards away.

George’s problem was that the plays at the Globe were so popular that his audience numbers at the bear pit took a nosedive whenever Will Shakespeare staged his latest blockbuster. It was hardly worth opening his doors on such occasions, especially if more blood was being spilled at the Globe than in the bear pit. George had never got over the time when Titus Andronicus nearly drove him out of business. 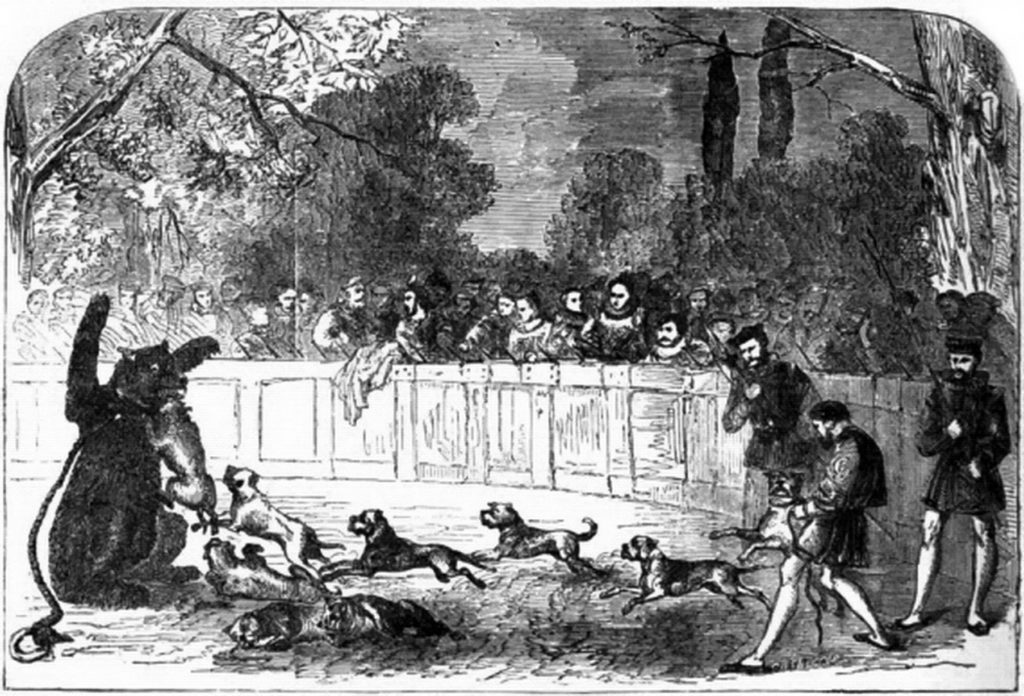 Will had let on that he was also having a problem over how to dispatch one of his characters, namely Antigonus, who had nothing more to offer to the plot after he had done his baby abandoning. It was George who offered the solution:

“Buy me another beer and I’ll lend you my bear”, he said. “He’d love to have something to do. He could chase your man offstage and everyone will think he`s been eaten by the bear.”

“But what about my actor?” said Will. “What will he say when I tell him that a hulking great bear is going to chase him off stage? He may decide to go on strike, and then where would I be?”

“Don’t tell him”, said George. “Just stick ‘exit, pursued by a bear’ into the stage manager’s copy of the script but not the actor’s. He need never know until it happens. Tell you what, I’ll bring the bear along – his name’s Cuddles by the way – just before the opportune moment, then release him when the stage manager gives me the nod. Your actor will do the rest.”

“What about Health and Safety?” asked Will. “Won’t they have something to say?”

And so that is how the famous stage direction got into the script of The Winter’s Tale – well, maybe!

As to what actually happened on the night – well, that’s a different story, which might have been something like this:

Will Shakespeare visited his actor in hospital on the day after the opening night.

“What do you think?” Tom replied. “Have you seen my leg?”

“It looks all right from here”, said Will, “judging from what I can see poking out from underneath the bedclothes.”

“I have to say,” said Will, “that your offstage shouts and screams were extremely good. You really are a brilliant actor, you know.”

“Are you all right for tonight?” Will asked. “We could have sold all the tickets three times over, going by the interest generated by the reviews after last night. Everyone wants a repeat performance.”

“By which”, said Tom, “I suppose you mean that they want that hairy monster to eat the leg he neglected to consume the first time round? I think not!”

“No matter”, said Will. “I’ll get one of our spare actors to stand in – there are not too many lines to learn – and I’ll make sure that it’s not someone who was at the first night or has read the morning papers. I’ll also make sure that Cuddles has a decent meal just before the show so that he doesn’t feel tempted to eat too much of the actor in question.”

“Talking of questions”, said Tom, “how about this one? Are you anticipating a particularly long run for this play – given the preference most actors have for retaining all their body parts after they come off stage?”

“Can’t say that I am”, said Will. “It’ll probably be Titus Andronicus again next week.”