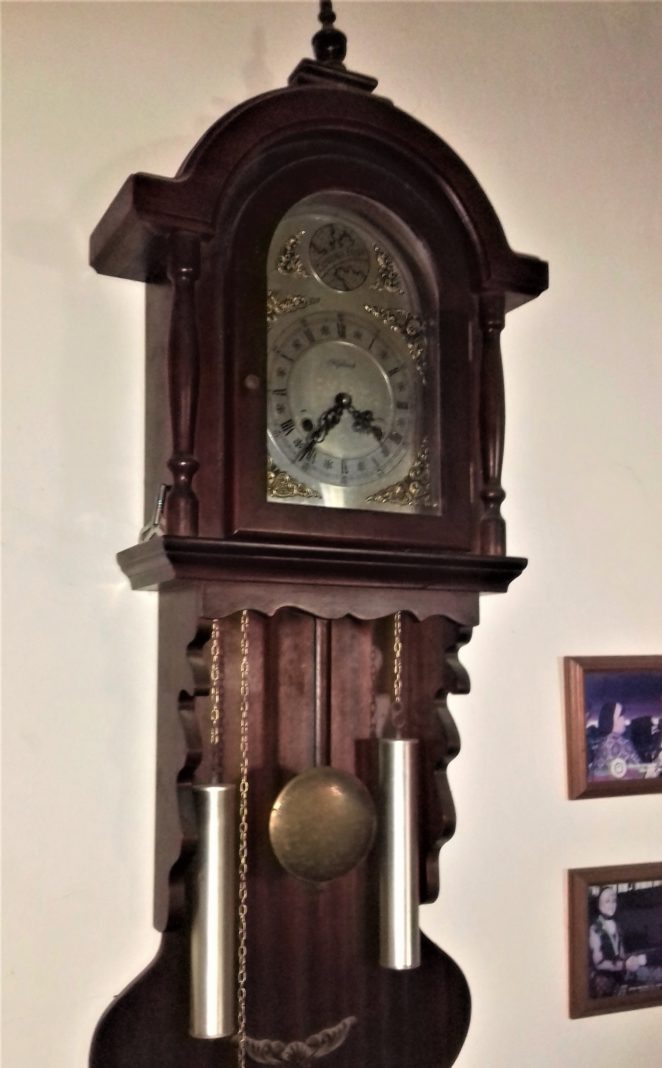 Have you ever wanted to say something you cannot say? Or really want to say something that might be hard to accept and understand by someone who might listen to you? Or like when we want to mediate two people who argue and fight about the true flavor of salak fruit that they have not even seen before? Or say something to say even though the audience will ignore, refuse, refute, or oppose?

I often feel like that. Once, when anxiety about true existence reaches its peak, I ask myself, how ready am I to realize a metaphysical reality, a real, non-material reality?

When that moment happened, I just gawked in amazement without being able to say anything. The light of the magic fire keep wriggles to say something that cannot be said. But I also cannot just keep silence without saying anything. So?

The only way to accept that true reality is to enjoy this illusion game as it is. Eat when having to eat, take a bath when I need to do it, painting when want it, writing when I want to write and go when I have to go. What am I really talking about? Nothing, actually nothing I want to talk about, but there is. At least I know the word unity, Oneness, which we already know, whether it is broad and meaningful or not, do we realize that the unity includes everything including ourselves, the universe and all dimensions including time or not?

When we fall into the deepest abyss of peace, there is nothing but nothingness, vacuum, sunyata or whatever term that fit for it. Without anything including the most trivial; space and time. Then, how? Well, the game must be continued, the pseudo-space and time must be re-entered for a particular mission.

In this classroom of life, we have been brought up with this idea that we live along the invisible line from birth to death and that it is a kind of invaluable currency that we should spend wisely, “Time is money”, awhh… Clocks and calendars are the measuring instruments and markers that we ever, are, or will step on a point in the middle of a certain space and time we call yesterday, now and tomorrow. Then how to say that it all does not exist?

It must be hard to accept that time is more a tool that we should use to get things done in a relative world, and return to the shelf when done with it. Like rulers or other measuring instruments, clocks and calendars are tools for measuring our relative position to other things and to each other.

Indeed, time can help, allow us to manage our affairs, plan everything, date, enjoy the evening, celebrate birthdays and such, and we unknowingly, we become slaves of that (idea).

Have we noticed how remarkable those people who are depicted with the aureole around their heads? They are people who live with an absolute consciousness. A circle has no beginning and no end and in this way symbolizes the eternal, the eternal now. Just ask our self, does eternity mean throughout an entire time without limit or absence of it? Or both?

Life from an eternal, absolute consciousness, gives people insight into the meaning of life and gives them real happiness (liberation). Unfortunately all the sacred messages have been institutionalized and guarded by interpretation so that only dogmatic truths can be regarded as true. The truth of the ego that closes the eternal truth, truth where the absolute and the eternal is what is inside you. A force that then, make us reject or dismiss the essence that true happiness for a human cannot be found in things that are temporary (changing), but only in unchangeable, absolute terms indefinitely.

Without mentioning the great individuals we greatly respect from any age, they are really aware of this unity, but given the limitations of humans, our unpreparedness and the limitations of our language, they must speak in parables, even in their most vividly heard words. By speaking in parables they hope to bring people to self-knowledge and ultimately to a liberating view of human relationships with the absolute and the One, in whatever name we usually call, God or Divine.

That in order to imagine, to understand everything they say or even more so to realize it, people are advised to be brave, willing and able to break the reality of illusion and conquer their need for temporary pleasure, in the name of the liberating insight into the reality of relationship with the Eternal, the eternal now, the absolute, is hard indeed. Then, should we wait? Do we have time?  Are we sure that time does exist?