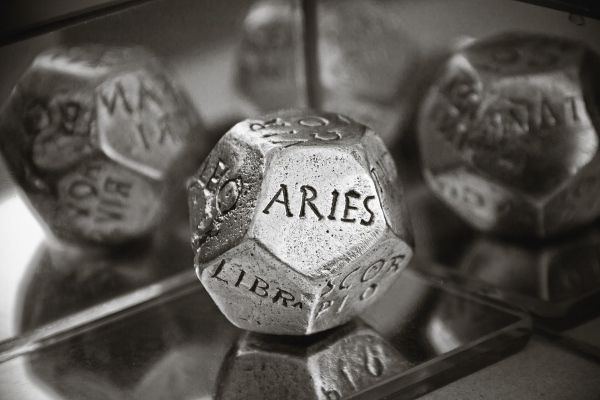 This is the second part of Seasons, stages of life, and zodiac signs.

This time, I will describe Autumn and Winter and the last 6 signs related to them.

The previous seasons were connected to Birth and Life.

The critics judge the work of the king, fairly and objectively.

Death is the opposite of birth. It’s the force that keeps things balanced.

Libra also loves romance, the love between two people, two opposite forces that create harmony when they work together.

The ruler is Venus, this time about beauty and aesthetics, and romance.

What comes after death? We don’t know.

Good answer, because this is what the Scorpio represents: mystery, the unknown.

The secret of death is now revealed to the king, the digger.

The Scorpio king lies between the living and the dead, he leaves the material world and enters the “ethereal” one. After all, the night between October the 31st and November the 1st is ruled by this sign, and that’s when the two worlds come closest.

The ruler is Mars, which represents strength and willpower, the desire and energy that makes you run after your goals. In the case of Scorpio, this force allows the king to find the answers he needs, to move forward, to a higher level of coscience and knowledge.

The secret is revealed, but we must understand its meaning.

The king teaches his own interpretation to those who are willing to learn.

The ruler is Jupiter, the planet of wealth, knowledge and open mind.

Spirituality is important, as our king is nothing but spirit.

A spirit that travels, he has a destination to reach, what is it?

What’s the final destination? Where do the souls go?

The Hades is the underworld, the realm of the dead, in Greek mythology.

The underworld was literally underground, where the seeds were sown.

When placed in soil, the seed turns into a new plant.

When placed in the womb of a woman, it turns into a child. A newborn.

The destination is conception, and obviously, it is not final.

There are several legends that link death to conception.

Example: The urn, that kept the ashes of the dead, also symbolized the womb, because of its shape.  In ancient times, they thought the urn would have allowed the dead to reincarnate.

The king must reach the “realm of the dead”, the womb.

It’s hard, obstacles are everywhere, but the Goat has the strength and willpower to succeed.

The Goat symbolizes fertility. And the devil, I mean, the dude you shake hands when you arrive to the destination. Come on, the uterus looks like a goat head, get it.

Our character is therefore a spermatozoon, a seed.

The ruler is Saturn, which represents time, creation and responsibility.

The destiny is being written, affected by the past, present and future, as all actions lead to consequences: this is also where the king pays for his mistakes, or gets rewarded for his good deeds.

There isn’t much you can do in Hades, you just wait for a call.

The king is now a free spirit, there’s no pressure because there’s no fight, no prize to win, no rules to follow. He’s a free spirit, and because of this, he doesn’t even have a shape. He’s like water, no shape unless contained.

The king has always existed for a purpose, a mission; you can imagine he’s now restless, he has to find something to do, but he’s only told to wait!

The Aquarius is known for being eccentric, unconventional and light-hearted. That’s how the king is, during this phase: he must find something to do, but he can’t do what he did and what he’ll do; he has to think outside the box.

The ruler is Saturn, time is more about change and progress than cause and effect.

The fetus king is now ready, we have a due date.

A date, a fate. The family, the place and the wealth have already been chosen, and can’t be changed. The king is therefore passive, waiting to be pushed away from the womb (aka the underworld).

He’s passive, but his mind is not. While the memories of his previous lives fade away, right in front of him, he’s left to wonder what the new life has to offer.

He fantasizes about his destiny. He doesn’t do anything about it, he can’t do anything, all he can do is to dream of what it could be like.

He dwells the dark, the best thing he can do is to sleep and dream, or imagine what’s like out there, hearing the sounds and voices of the other world, the world of the living.

He’s like a child who receives a wrapped gift, a surprise. He attempts to guess, and fantasizes about what there could be inside.

But he isn’t too excited about the real world, he knows things might not be great, maybe he’ll no longer be the king, he doesn’t really want to think about it.