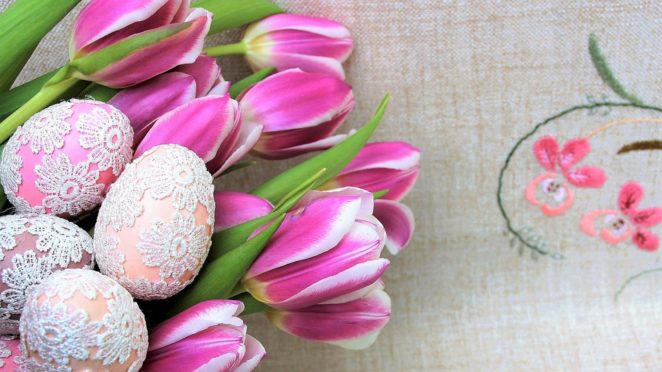 According to the Eastern Orthodox calendar, the Saturday a week before Easter is the day of Saint Lazarus. It celebrates the raising of Lazarus of Bethany.

Traditionally, on this day in Bulgaria young unmarried girls wear folk costumes and go together singing to pick up flowers and willow branches. They make wreaths and drop them into the river. It’s believed that the girl who has “the fastest wreath” will be the one who will marry first. It’s also believed that a girl who hasn’t done that won’t marry, so it used to be obligatory for all the girls to do it. Unfortunately, these traditions are getting forgotten nowadays. 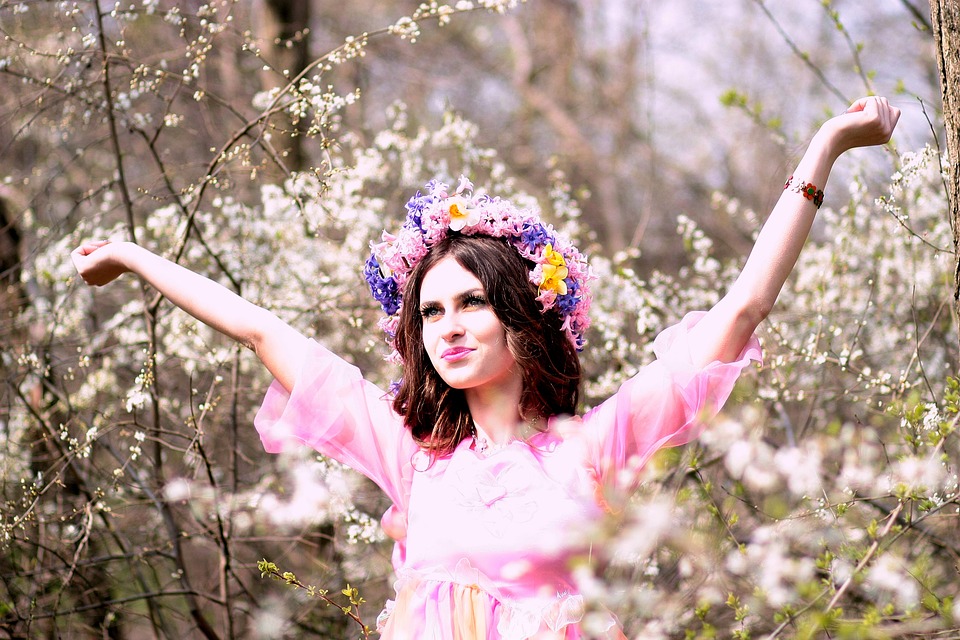