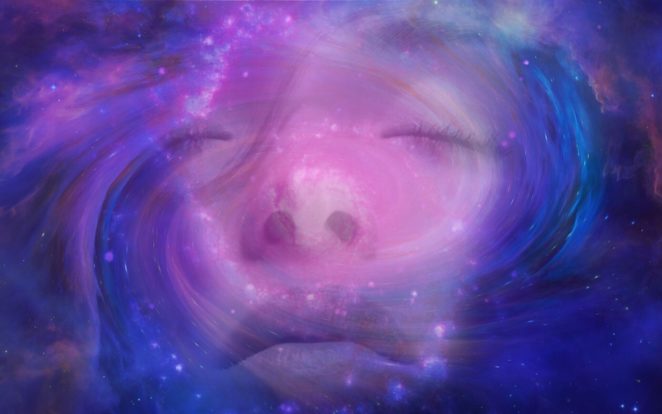 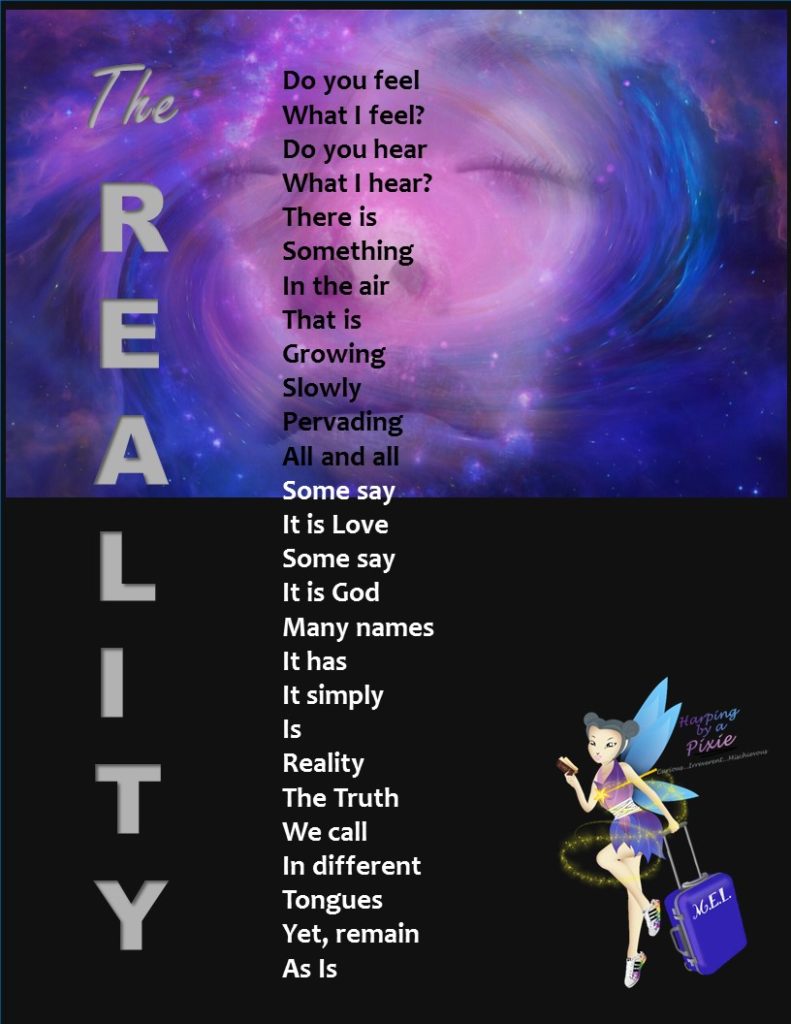 There is something that is slowly growing and pervading our consciousness. In our hazy and busy existence, maybe we failed to see the changes but IT IS THERE nonetheless. You must have noticed lately how people are now more open to talk about reality and existence (oh well, in case you are so blind, then let me point as example the famous Jim Carrey) — and how even science is slowly acknowledging that there is something out there other than the idea of materialism (yeah, if you miss it, read back those articles that feature latest development in quantum theory). So, what more can I say?

Osho has written an article about the beginning of Kali Yuga and when it is estimated to end. Apparently, in about 70 years – after we experience another upheaval (not necessarily war but maybe something to do with population explosion and natural calamities) – we will move on to an era of well-being and upward movement of human consciousness. In short, we will be smarter species finally  — less arrogant fools most likely. Perhaps, we will gain more and better wisdom by then.

Why am I giving it any thought? Well, if you care to research and investigate on the subject, you will find out similar writings that pointed out to this direction. Adi Da Samraj made similar proclamation that humans will eventually wise up. The same was also mentioned by Edward Cayce.

We are going toward that direction and no one and nothing can change it. Do we really want to endure 70 years before we finally wake up?