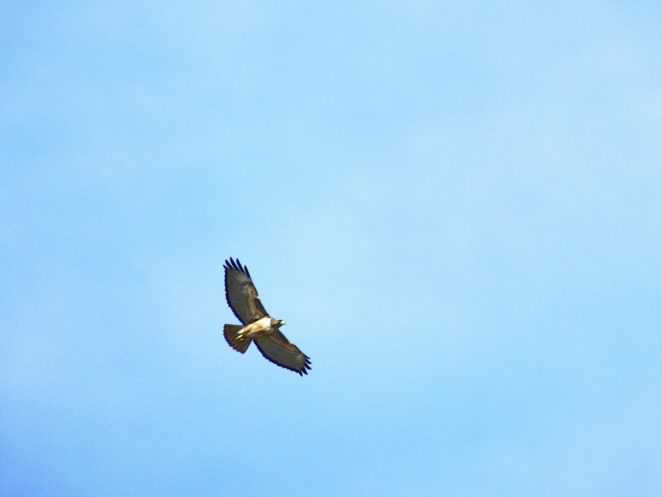 There’s ever so much more to blue

Than just a color

It’s as much an emotion

As it is a hue

Blue is the tender soul

Of sky, flower and ocean

And the blessings and bane

Of me and you

And the pale shade of prayer

A name for a pet

The best one that could be

It is substance, it has meaning

Is nothng, yet so many things…

All the while, tis just a color

Only a color, yet a color with wings.

Here are some cool facts about the color blue paired with some blue photos taken by me.

Fact: Blue is a primary color.

Photo: The view from San Marcos to Carlsbad California.

Fact: More people like blue than any other color.

Photo: A plane and the view from San Marcos California.

Photo: Art edit of a bird of paradise flower.

Photo: Bird of Paradise Plant against a blue blue sky!

Photo: My old cat had the bluest of eyes.

Fact: Siamese cats have blue eyes because of the lack of pigment in the eyes, and the color you see is reflected from the surroundings making them appear blue.

Fact: Blue is my favorite color, purple my second.

Photo:  My son’s dog has one blue eye.

Photo: I feel blue because I have blue nails!

Fact: In the US, post office boxes are blue.

Photo: Meika Reflecting in the Reflection

Fact: Owls are the only bird that can see the color Blue.

Fact: Mosquitos are more attracted to blue than any other color.

Fact: Blue pigment happens so rarely in nature that historically it was prized in a lavish way.

Fact: Greeks and Romans did not have a word for the color blue.

Photo: The faintest of blues.

Fact: Descriptions of rainbows in Ancient Greece and Rome were omitted.  I hope you liked my blue photos and facts.