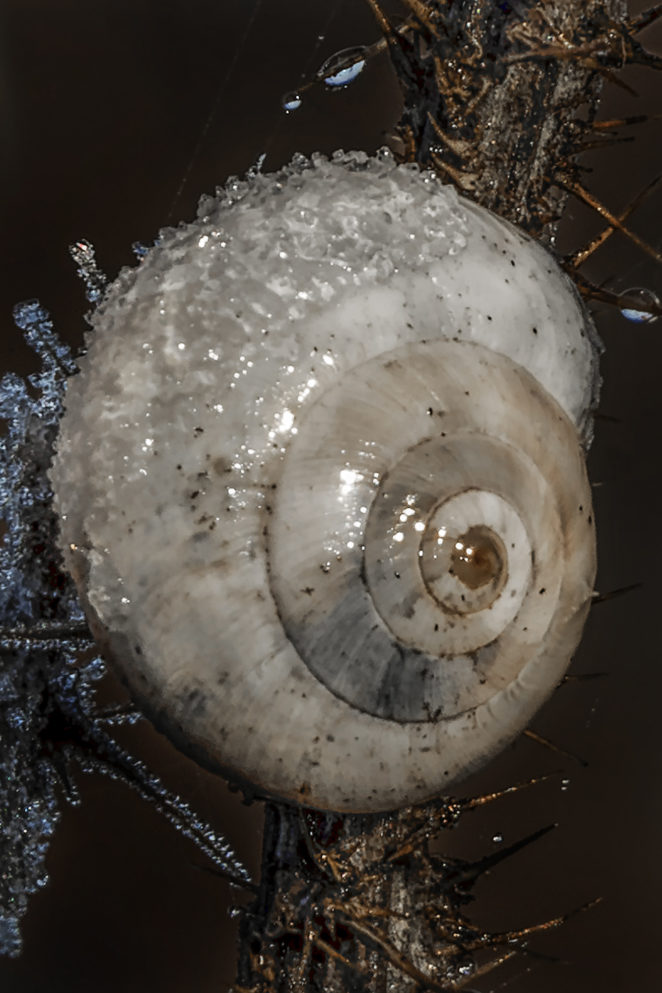 The antiquity of the snail in the human diet dates back to the Bronze Age, at least 1800 BC. C., based on found fossils. But it seems that it was the Romans, who exploited their nutritional properties even creating places to raise them called cochlearium. Pliny the Elder wrote that Fulvius Hirpinus set up a farm for snail farming in Tarquinia, about 50 BC. C. The Romans consumed the snails not only as food but assumed that it was an effective remedy for diseases of the stomach and respiratory tract, as Pliny the Elder stated, recommending the ingestion of odd-numbered snails as a remedy for cough And stomach upsets.

In winter or in dry seasons, many terrestrial or freshwater species hibernate in their shell, sealing with the operculum, which serves as protection for hibernation and is destroyed in the spring or when the environment becomes more humid. Some species gather and hibernate in groups while others are buried before hibernation. 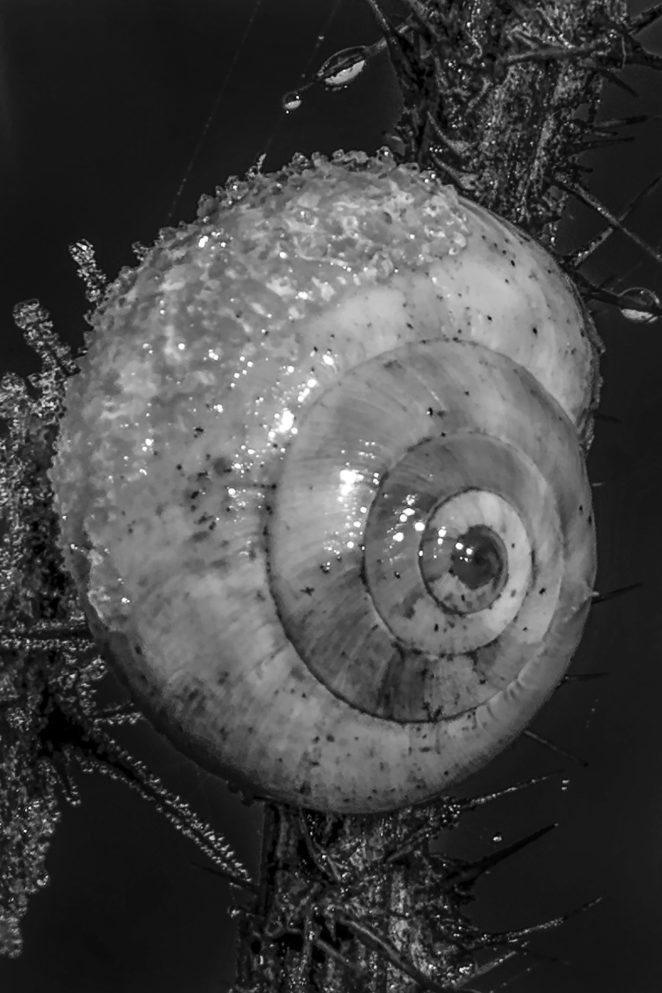 The shell of the snail and the covers of the eggs are formed mainly by calcium carbonate like the shells of other molluscs. Because of this, they require a good amount of calcium in their diet and aqueous environment to produce a strong shell. A lack of calcium, or a fluctuation in the pH level in your environment, will probably make your shell thin, split, or have holes. Usually, a snail can repair its shell damage over time, if its living conditions improve, but some severe damage could be fatal to the snail. That is why snails develop better in limestone areas. Where calcium carbonate is scarce, some species are missing and others, the most adaptable, swallow calcium-containing stones, gnaw bones, limestone or calcium-rich plants.