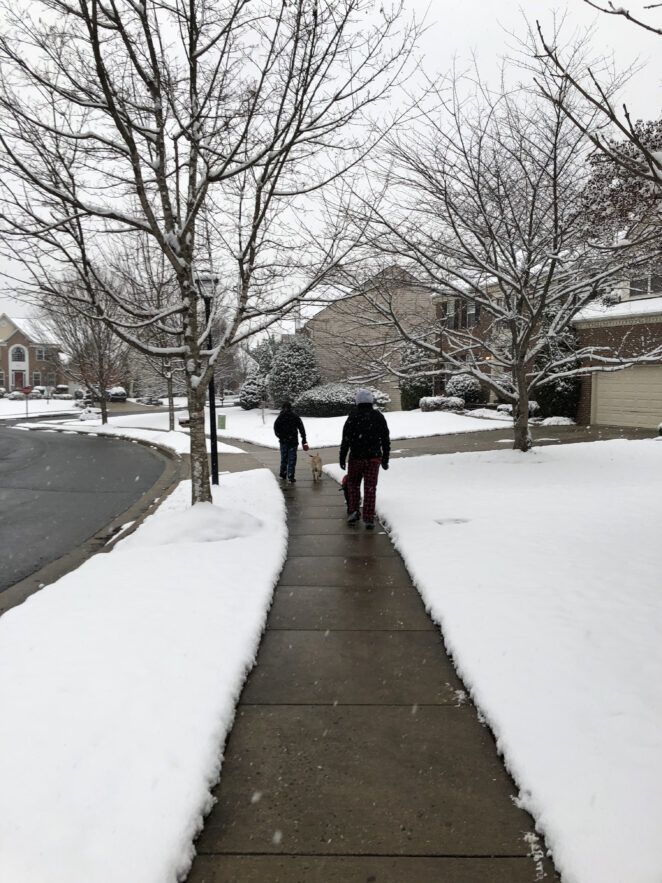 The first few posts (un-moderated) over the last 22 days are trickling onto the site now. Let’s hold off one day on sending messages to the admins and see if more is coming tomorrow. If no new posts come tomorrow/today end of day European time, we will resume the letter campaign. It makes me frustrated to have to point this out to the admins continually. I promise you back in the origins of this site they were a lot more engaged than they are now.  I am also officially going to stop using the word moderated. The admins of the site, approve posts they do not reduce them. Moderation has multiple means, and one of them is to verify plagiarism, verify content, and accept the content.

The admins do not moderate posts. They approve of them. They do not condone, endorse, or accept any content of any job as anything other than a creative work by an author. I read a post once, and I don’t remember who wrote it that said the admins let the position on the site, they approved it. The admins just passed the site; they do not endorse the content. If they were supporting material, and it was known that they were doing that, this site could be closed down. Some posts on this site are at best questionable, at worst they are dangerous. I wanted to clarify this information as it seems to float around over and over. The admins approve only, they do not now or have they ever moderated posts.

Approve not moderate, the other thing they admins do is plagiarism check. There are quite a few authors that have been caught by that one. Someone once wrote that it was an AI; it probably isn’t AI-driven. It is most likely one of five or six scanning software packages. Overall those packages are pretty dumb and do not learn differences.

Finally, let’s end with what are often called Fluff pieces that were approved as well today. They are not advertising. This site, on a daily average, gets 2000 views or so per day.  This number is probably much less right now, closer to 1000 for all authors. Overall that is enough hits for Amazon and other Google partners to use the site for high-level ad placement. Those fluff pieces are not interesting overall, and they are not advertising. They are simply a promo or promotional piece. Open one and check the views, the most they are going to get is around 3500 views, but that will take 20 days or more. Advertisings are willing to live with 1000 clicks, but they are more interested in 10,000 or more.