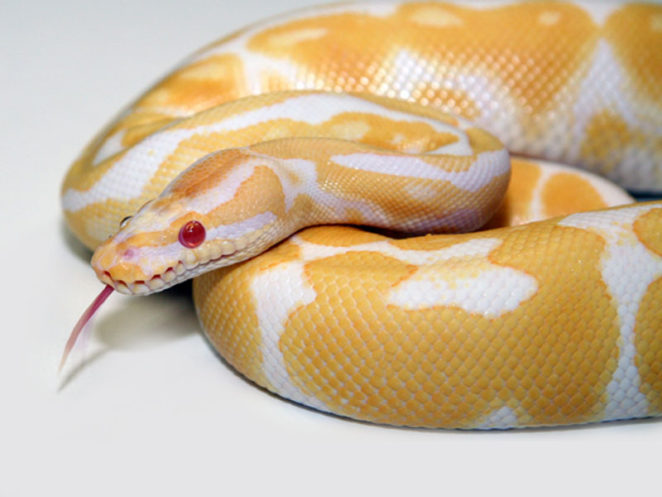 Burmese Python is one of the six biggest snakes in the world,.This snake also has the ability to swallow humans. Its homeland is Burma, Thailand and Malaysia but it has now succeeded in reaching the United States in many ways.

Some people even treat the Burmese Python as a pet snake, but rearing it can be dangerous. It can also  invaded its owner at any time.