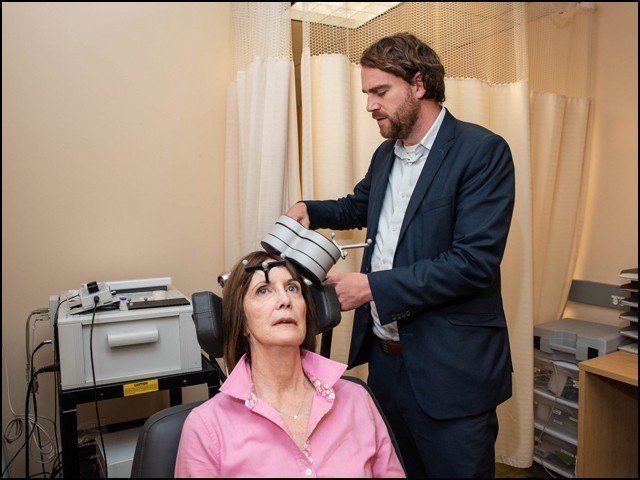 And gradually returns them to a healthy state. However, in TMS this procedure is performed once daily and repeated for up to six weeks., But even in this method of treatment, the success rate is only about 33%, which is quite low.

Dr. Nolan Williams of the Stanford University School of Medicine, California, decided to try this approach a little differently, given some of his earlier observations. Magnetic energy was concentrated on the brains of patients suffering from acute and untreated depression 10 times a day instead of once a day, while this process continued for five days.