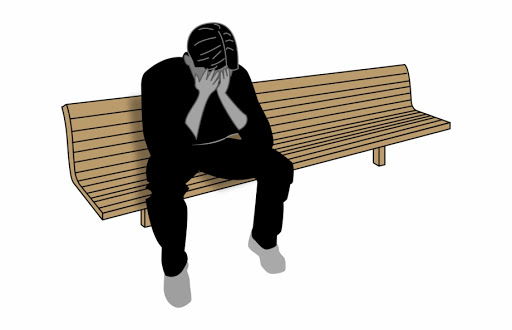 Scientists in the Netherlands and the United States have studied nearly 2,000 people between the ages of 18 and 65 and found that men with obesity and depression age faster, while these factors do little to affect women. For the study, 2,981 volunteers were recruited from the United States and the Netherlands between 2004 and 2007, and all were monitored until 2020. According to medical science, human aging affects not only the external but also the internal cellular scale. This is why some people look older than their actual age while some people look younger.

To test the effects of aging, experts analyzed five factors, also known as the five “biological clocks.” These include telomeres (lid-like molecules on the edges of chromosomes), epigenetic clocks (which combine methyl groups with DNA) , Transcriptome (a combination of all genes read in the cell), metabolism (all functions related to digestion of food on a cell scale and proteomic clock (a combination of all proteins found in the blood). In other words, we can say that this is the minutely research ever done on aging.

Based on these five scales or “biological clocks”, when all the study volunteers were studied, it was found that overweight men who were depressed had a higher “biological age”. It was growing fast, However, in this case, smoking showed the work of oil on the burn and accelerated the process of aging.

To better understand the underlying systems in biological aging, we wanted to examine how all the indicators of biological aging are related to each other and what role they play in determining mental and physical health. By combining them with biological clocks, we can better predict not only aging, but also general health. Dr Rick Jensen, who co-authored the study and is also an assistant professor in the Department of Psychiatry at the University of Amsterdam Medical Center, said: However, he also explained that the results are for men only. In other words, we have to find another way to check the aging of women.