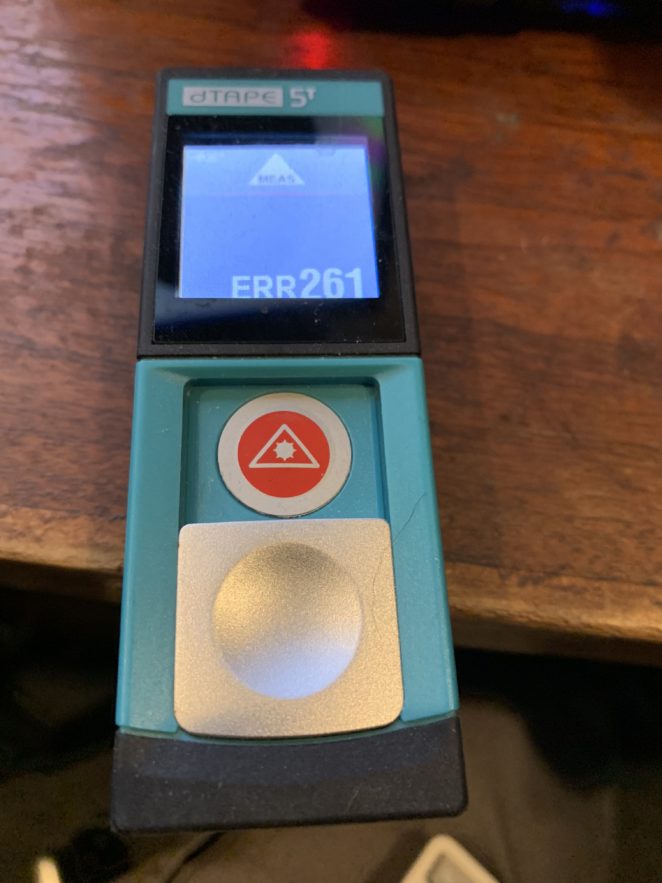 I was talking to one of the guests yesterday. He expressed some frustration with another guest at the wedding.  He said, “They made me mad.” He was very angry, but we talked about the fact that no one can make you mad. You can choose to respond to something with anger. Or you can respond to something without anger. But there is no button on the back of our head that someone can push and we are then angry. Angry is a personal emotion. It is one we own. Our ability or inability to control our “temper” can impact us in the rest of our lives. In fairness, the young man in question was five years old. But still, you get the concept. No one can make you angry.

Anger is always an interesting problem. It is something that can derail us. But, talking to the young man yesterday, he was back playing with the other person in about 3 minutes. I wonder if sometimes as we get older we forget that it’s ok just to let go. No one is tiring to make you angry. They are most likely doing by accident.

The other things I noticed yesterday was the reality of shade. People often put indoor/outdoor thermometers in the shade. That gives you the actual air temperature. The thermometer in the sunlight doesn’t give the temperature where it is, and it is the in the sun temperature. I was talking to a new relative yesterday about weather stations.W e were also talking about the difference between downtown DC temperatures and the temperature in the burbs where we both live. It is something to consider. If you see the temperature listed on the TV or the internet It is important to know where that weather station is relative to you. Downtown Washington DC has a lot more concrete than the outskirts of small Maryland cities.

The five-year-old that was angry, and the six-year-old he was angry with, ended up making a playdate. Once the anger was gone that had a great time!