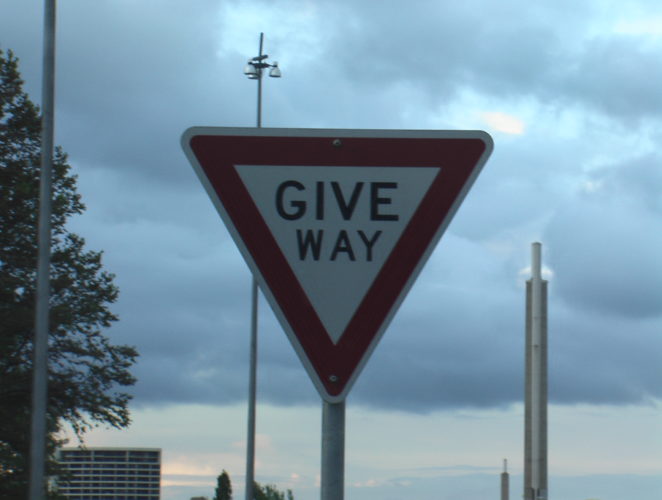 The concept of Fact Vapor. Let me explain the term; it isn’t mine; it is one that a good friend of mine often uses. Facts are simply statements that have more than one source. A fact is that George Washington was the first president of the United States. A fact is that there are more than eight member nations in the EU. Those are facts. Simply easy and verifiable. I can look them up in multiple source locations. When you speak facts, there is no fact vapor. My friend denies fact vapor as the concept of sharing information that is at best supposition. Supposition represents an estimation, a hypothesis. It may, or may not be wrong. It is an estimate overall, not a fact.

Fact Vapor is launching a supposition into the air and claiming it’s a fact.  I know that when someone starts spewing Fact Vapor as fact, I get nervous. The funny about fact vapor that my friend often points out is that it has no substance. It is vapor. I wish they would have a fact vapor screen when politicians speak around the world. (the fact vapor index is at 100% vapor). Anyway, it is a fun term that as I said a dear friend of mine uses frequently.

I have considered his phrase, and we’ve talked about some extensions as well. Fact Fog would be a target rich environment mixing an n8umber of facts that don’t go together. Yes, there are facts, but since they don’t go together the linking is done instead for concussion. Another definition we came up with was the concept of fact arrows. Fact arrows are launched from a bow, with the intent of striking something. They have a fixed fact and from there are launched to as I said strike something.

Finally, we came up with the concept of a fact boulder. Boulders are facts. They do not move. The issue isn’t the fact it is the fact that it is a boulder. The boulder, if places in your path, makes it impossible for you to continue. Fact boulders stop conversations. Now if mix all of these, you start to understand the overall concepts.

Fact Vapor and Fact Fog are used to mislead and to cause people to stop and wonder. Fact boulders are used to stop people from moving forward.

When you combine this concept with the broader concept of communication patterns (positive) and communication anti-patterns (negative), you begin to understand how and why people use the fact vapor, boulder, or fog!