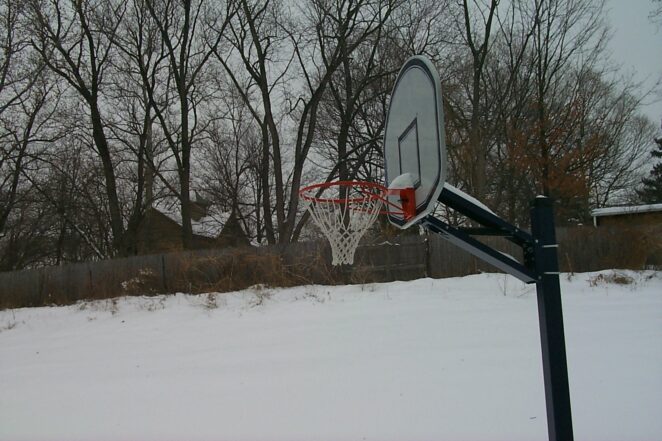 One of the things, from my long conversation with my buddy that they are currently studying is the concept of chasing. When I was young, it was possible to call Ma Bell (that was the nickname given to the original AT&T company in the US) and have a number blocked. You would then never receive a call from that number again. You could also do the same with the US Postoffice and block a sender from sending your physical mail. My buddy has been spending a lot of time on Social Media. At that time, he has come up with several interesting findings. One of the things that he has studied in the past is the reality of online personality versus in-person personally.

Most people understand that – when you are online, no one is bigger than you are. I remember when I was a freshman in high school. One of my dearest friends back then was a tremendous football player. I was safe for the first two years in high school because nobody was more significant than my friend. When he graduated, I had other huge friends from hanging out with him. In the real world, it is essential sometimes. But in the virtual world, no one is bigger than you. It means you can behave any way you want. No one can stop you. It creates a feeling of freedom in the person and regrets those around that person. Most of us have run into someone that is a cyberbully.

First, I do not condone bullying in any form. I think anyone that picks on someone for any reason, online or IRL, deserves what happens net.

But my friend brought something to my attention base don our conversation—the new reality of chasing. What is chasing? Sadly it is when one person (usually the aggressor) chases you to another social platform to justify their behavior on the first platform. It is called tracking. The sad reality of this is that chasing someone is a form of Cyberbullying.

For those who have been trying, the site was down most of the last 5 hours.