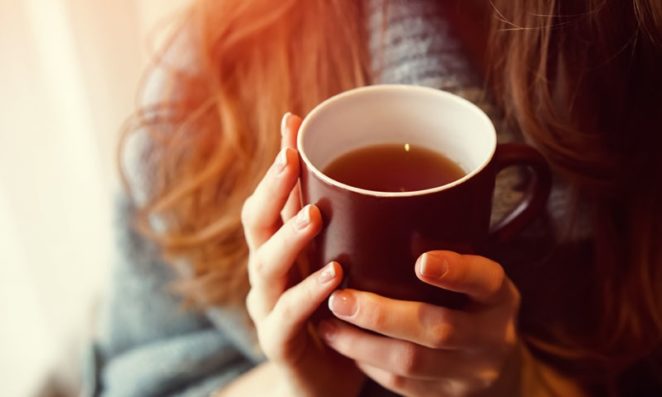 By the way, it is said that drinking milk makes bones stronger and drinking a glass of milk every night makes sleep better, but there are many people who do not like to milk at all.

So if you do not like to drink milk and want to strengthen the bones, So there is no better choice than to drink tea. This claim has come to light in a US study.

American university research suggests that tea drinkers have strong bones and they have a lower risk of painful fractures. According to research, consuming 3 cups of tea daily can reduce the risk of bone fractures by up to 30% in an accident.

During this research, about 800 elderly women were reviewed for 10 years and their dietary habits were specifically noted. During this period, 180 women experienced fractures, however, it was revealed that women who were accustomed to drinking 3 cups of tea daily were found to have no cases of fracture.Importantly, bone weakening factors such as smoking and not exercising did not increase the risk.

Researchers believe that flavonoids contained in tea cause bones to become stronger.