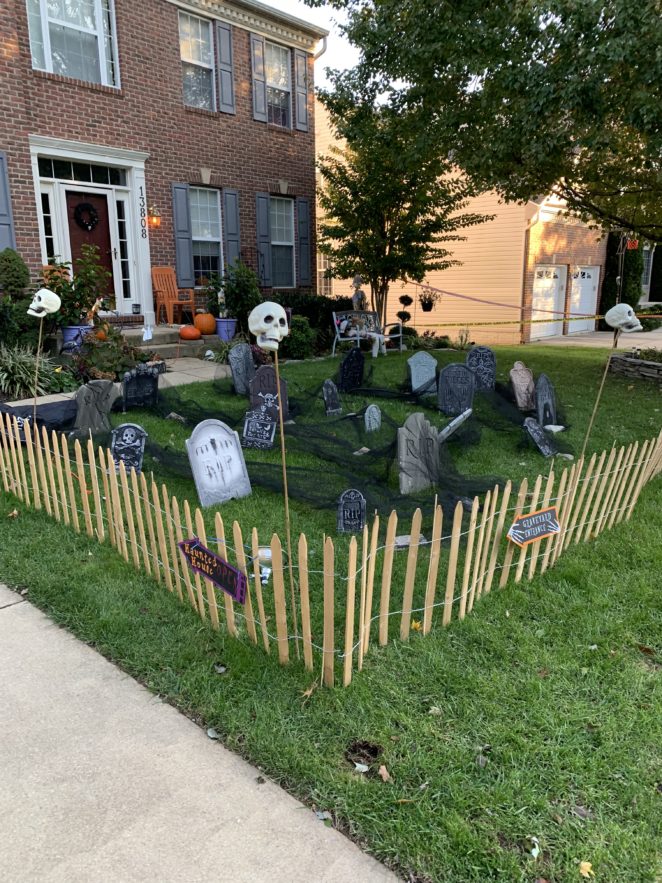 I have run internet discussion groups for more than 30 years. I used to run a teaching group on the old pre-internet BBS systems. Back then you had your forum on a single BBS, and that BBS would replicate with the other bulletin board services. The Bitnet system moved data around the world pre-internet. The rise of the HTTP protocol which is the basis of the internet brought new kinds of forums. I ran forums on the AOL and CompuServe platforms. I had more than 15,000 members of my teaching society at its zenith. The only reason it stopped was that I left teaching and just didn’t the time anymore to focus on the group. That said I’ve been doing online posting, sharing and communicating for more than 30 years. In that time I have found three valuable things.

For example, let’s dissect a now-defunct platform, Niume. Niume used the moderator model, much like Mylot does today. Moderators could pull content at any time. A modern and model like Niume allows for a level of administrative control. The site was built on WordPress and used between 16 and 20 templates. The reason I am leaving variance in that is that at times there were more than 20 templates and at times there were less than 16 templates.

The next time you want to complain think about this first. Yes, the current state of Virily is painful when it comes to the dashboard. The rumors about the site are frustrating and not positive. But let’s stop for a second. Let’s understand how complex a site like this. Because building the site is hard. Getting set up with Google Adsense isn’t hard, but requires effort. Having authentication (social or username/password) requires maintenance.

Not to mention the reality of the admin and moderation team who has to read posts from people and verify that they are legit. The easy button here is for all of us to step back.