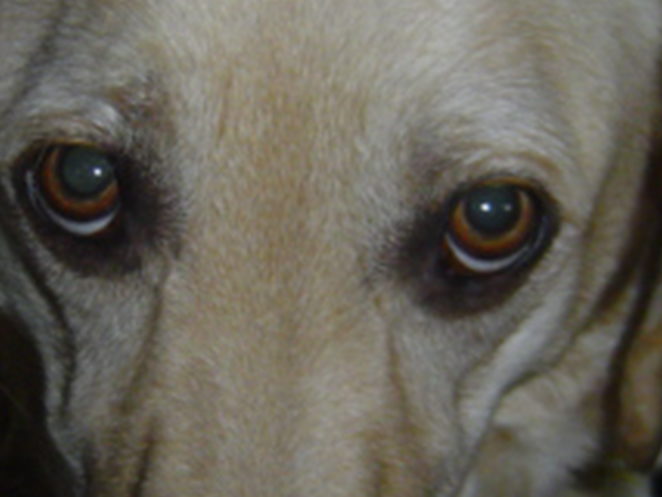 The three kids all say I am a soft touch when it comes to dogs. Look at the picture shared with this post, of my daughter’s dog, Fran. Wouldn’t you melt as well? Yesterday I got a chance to use my 5g MiFi in downtown DC. I was only in the National Mall area for an hour (lunch), but in that hour I downloaded three movies that I had in my iTunes account that I hadn’t downloaded on purpose. Even doing the remote, going to iTunes and only using 5g, it took 23 minutes to download three movies. That includes the time it took me to figure out where movies were in the new iTunes and then to click on the next movie when the first and then the second one was done.

The evolution of connection is a topic I have covered many times. Today I thought I would wander a little differently. Many of you don’t have or use smartphones. Every time I ask, I get “I only use my cell phones for calls.” As I have long said it is critical that you, as the consumer, get what you need from a device. If you don’t need something, don’t get the device. Having a phone wherever you are, that can be very important. What drives me doesn’t drive you. I also know that many people get really frustrated with technology. A friend of mine works for a power company. His job is to manage the switch network (that is the network where all the switches exist). The number one thing that the helpdesk he runs gets for calls, “my power is down.” Now I am not saying that the frustration people feel isn’t valid, and it is valid. But no one ever calls back to say “my power is up.”

We expect the power to be on. We expect a dial tone for our landline (if we still have one). We expect our computers to boot. All of these things operate at a high SLA (Service Level Agreement) that we expect. I started in the network world where we didn’t offer today’s Service Level Agreements. The most we could offer with the computers of the early 1990s was 99%. Today many companies expect 99.95% uptime for their solutions. But, we as consumers (I am guilty of this) expect 100% uptime for our internet connection, our landline, and the lights. Next time in a bad storm when the lights go out, reach for a flashlight and think about the poor repairperson out in that storm to get your power back on!