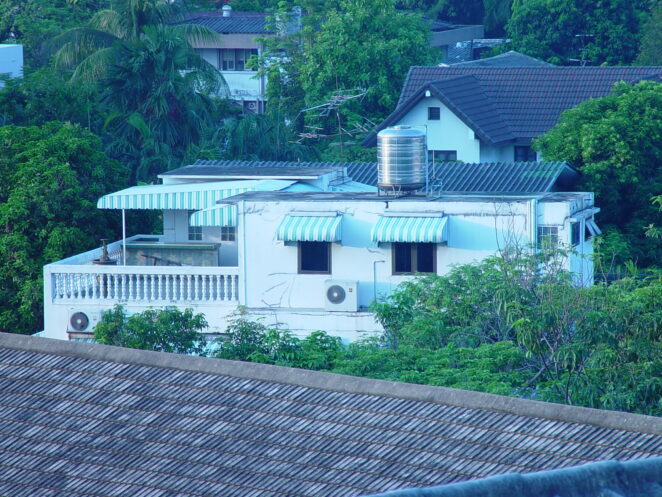 I have conversations with people all over the world. Recently I posted a picture of the Petronas Towers, and the people I worked with in Malaysia posted the Project Moosehead comments. Why? Because that is what we called our project. Every project, every group has a nickname that is critical as part of the team. On that team, when you did something correctly, you were called Project Director. I can tell you that nobody wanted the project director’s job! I have had many opportunities over the years to be involved with teams. The group of authors here is a team as well. Sometimes we don’t agree. Sometimes we do accept but in the end, we are all heading in the same direction.

I won’t throw out platitudes. There are lots of them, but they are platitudes that convey a message but not the answer. The answer right now isn’t entirely clear. But there is an answer or will be an answer revealed soon. Today as part of my wander, I talked about the days before on-phone GPS. Yes, such a time existed and honestly landing in the middle of the night without a GPS, was hard. People had to follow maps back then. One of the things that would be a map and ultimately a GPS for us on this site is the broader communication from the admin team. The interface would provide us some clarity for the top issues that we are experiencing, including the delays in posts being moderated, verified users, and what a user needs to do to be an authenticated user.

I know that some have asked for communication for a long time. I first wrote a piece talking about making this site better more than three years ago. In that piece, I sadly talked about communication. It used to be that the editorial and moderation team were more responsive. There used to be a persistent chat, and they would respond to chat questions reasonably quickly. They used to respond to emails and requests for help. In recent months they haven’t. Now in part, this could be the difficulty of Covid-19. At the same time, it is easy to work remotely on a web site. There are things that admins may not be able to do as quickly. It is also possible that because of the reduced income for the site, the leading team was reduced.

Both of those things would significantly impact their ability to communicate, moderate, and improve the site.

I guess without communication, all we can do is speculate.