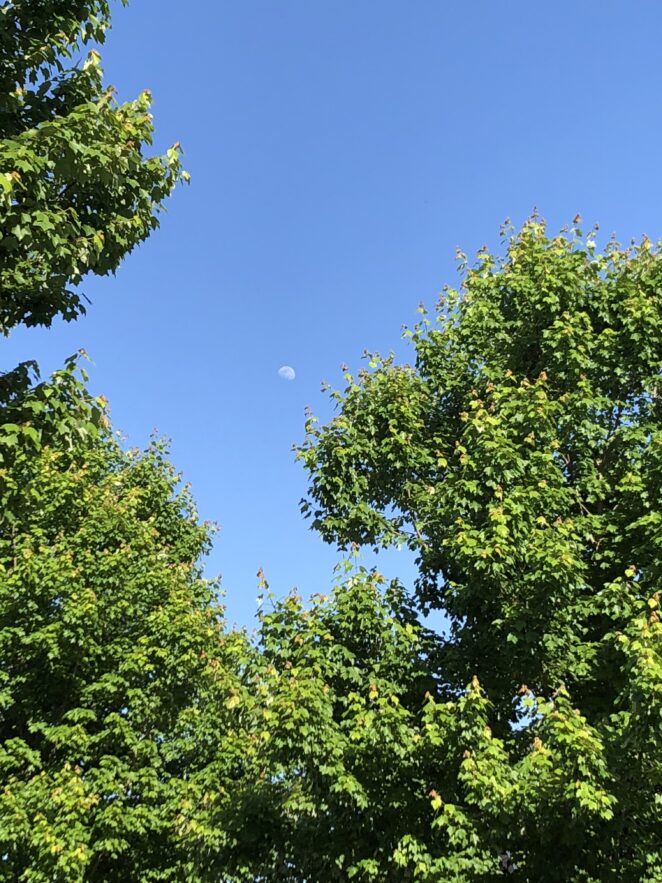 It was for a time that we saw more views on older posts. That is not the case. Right now, we see opinions on posts shared (Sharing is Caring and another author who is sharing everything on Facebook right now)!  I would generally be starting a new “how can we fix the site services around now. But, honestly, I can’t right now. There is one glaring issue that is a problem for the site now. It is a massive issue, and it is directly driving down views.