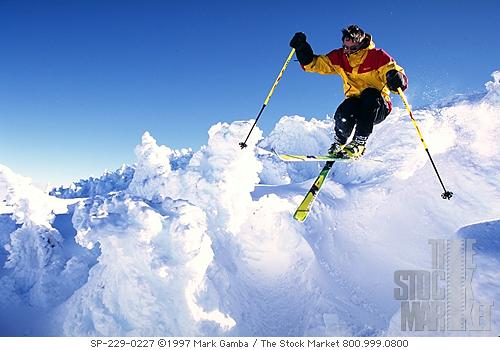 I got several good suggestions yesterday for ways we could support the admins in adding new users. I will put all three into the poll today and let people vote. As a long time IT person, I know that there are two parts to every system. The first part is the design/build/administer side. The second side is the user side. The relevance of this is that Admins understand how the system was designed and what it does. What the admins don’t always know is how users interact with the system. That is the driver and has been the driver for me, charging the improvements we would like. In recap, we’ve submitted 17 improvements to the site we all use since July 2019.

The admin team has implemented 8 of our asks so far. The last one that was implemented was removing the downvote from comments when a non-member was downvoting posts as many as 40 times. The admin team is responding to our asks. The last big asks were for communication (which we have been asking for since July 2019 and before that), removing the WTF option in emojis, and returning edit and draft functionality. The goal is to make this site more comfortable to use for all users, not anyone users. The other thing is that when I share these things, they are observations. It doesn’t matter to me if you read them and say it doesn’t matter to me, or if you read them and say yes, that is the way I want to do it.

These are my observations of the site and how it is operating. I have worked on and with some of the largest companies on the planet building IT solutions. I have redesigned how banks communicate. I have more than 30 years of experience. But, as I said, it is merely an observation of mien. You will not hurt my feelings if you ignore the comment. Because it is an observation. I work very hard to help anyone that asks for help. But I don’t help people that don’t want help. I have gotten responses from the admins a few times above the last four months. One of the things they have sent me twice is, “we are swamped. We do not have time to manage users on the site” That was sent to me four times.

So if you don’t like any of the three suggestions, time to get rolling! Come up with a 4th, and we will discuss it!