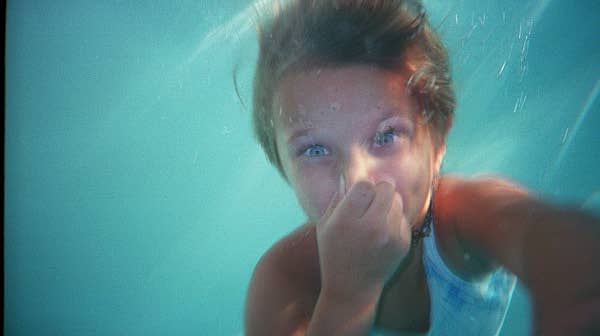 My grandfather always said, tell it like it is. Be open, be fair but be honest. I know that many of you have gotten private messages here on this site that have upset you. Many of you have sent me the message or reached out that Most of the news you got was upsetting. I’ve gotten messages from people that were offended by the comments and the PMs of other authors. I always tell them to contact the admin team. Why do I do that? Because one time, I took the complaints of four authors to another author, and that person blew up. They ended up calling me names, and based on that; I haven’t interacted with them until they communicated with me (downvoted a post and commented on another post).

Most of you are now saying so? Recently an author on this site has been doing a random comment contest. This user reads, comments, and leaves random comments. They also share with social media the posts they read. They are going back and reading older posts and sharing those. The casual comment challenge being done by the author is helping the site. Another author on this site sent them a pm saying that the random comments were terrible. The second author told the first that the random comments were limit the author’s ability to earn on this site. The author that sent that message has done nothing to benefit anybody but themselves. They are the first to let everyone know that they earned money on this site. But they don’t share on social media, and if you are lucky, they respond to comments on rare occasions.

First of all – there is some dishonest communication going on.

The other thing my grandfather taught me was to stand up for your friends. I have lived that from the moment I was told. I am honored to call the Radeon Commenter, my friend. I see the impact of the random comments on the site, and it is beautiful. So if you get a random comment, give that commenter a huge thank you!

If someone sends you a PM that is offensive or hurts your feelings, send it to the admin team. There is no queen of this site. We are all peers!