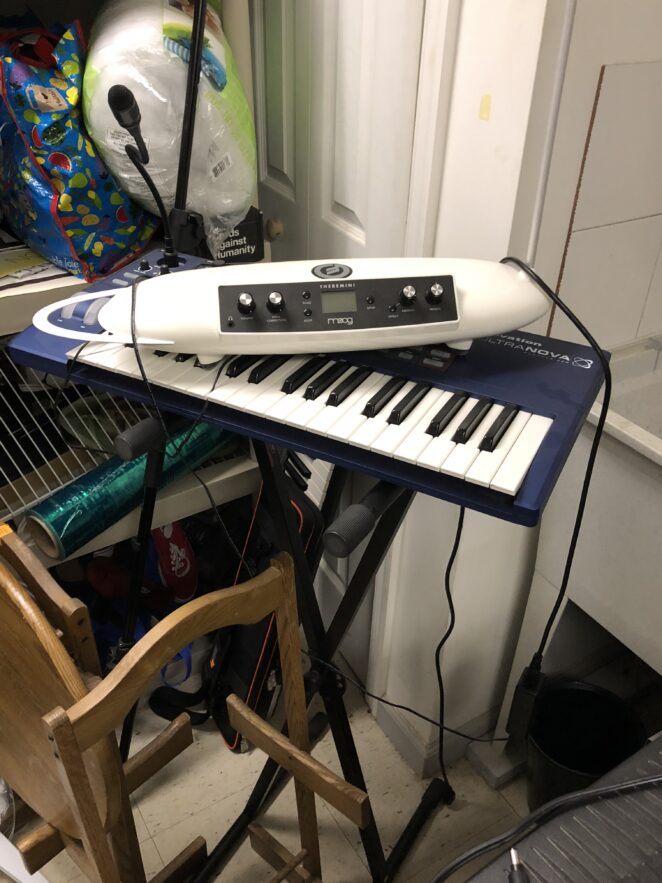 It is time again for what do we need from the site series. I know you can read this piece, and, if it were a record, cd, tape, or DVRed TV show, you could play parts of this over and over. It is the same. It is a repeat, a summer rerun for those who live in the US. When I was a kid, if you missed a show, you couldn’t watch it until they replaced it in the summer. That means that if everyone but you saw something, you were out of luck until the summer. The concept of recording and not know the score wasn’t possible. You were out of luck. If you missed it, you wouldn’t see it until the summer rolled around. Well, it is summer now, time to reboot, what we would like series one year after it began July 2019.

We have shared more than 18 asks to the admin team of the site. They have delivered on 10, but I don’t count two of those because they took them away. We have to be careful, the things we ask for have to have limits. For example, the edit button can’t limit other authors. The time we got the edit button, it caused an issue in that edited posts filled the most commented area of the site. It forced authors off the most mentioned list. I know that very few people cared. But, when you make that list well, when you did build that list, it meant you would get 20-40 more views, more comments as well, and in the end, the post would ear more.

The bad behavior related to comments makes it highly likely we will never get credit for commenting on the works of others back. The saying on 30 or 40 posts a day and never replying to the author, was a way to quickly gain a lot of virils without having actually to read the posts. Just comment, and open the next post. It is sad when the behavior of others impacts us.

So, comment away, what is missing from this list? Remember if a thing was removed because of lousy behavior by authors. We have to have a fix with the ask.

If you want viral for commenting on the author’s posts back, you have to have a fix for the problem that caused it to be removed in the first place.