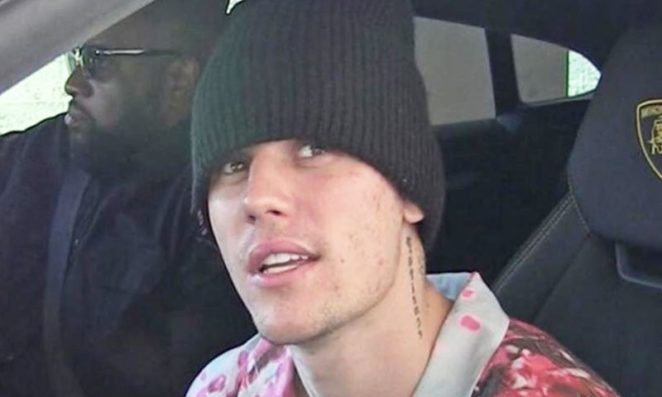 Justin Bieber -American singer, confesses to having a viral infection, due to which they suffer not only physical pain but also mental distress. The singer acknowledged viral illness at a time when his song is released after 4 years and a documentary on his life is about to be released soon.

Justin Bieber told fans in his Instagram post that he recently learned that he was suffering from “Lyme” disease, which is actually a bacterial virus infection.

The ‘Lyme’ disease actually occurs after the insect bites and the disease causes red marks on  faces, including changes in the color of human eyes while other parts of the body are also affected by red marks.

Usually the disease does not transmit from one person to another, but the disease is spreading and the affected person can suffer from headaches, including fever and body aches for several weeks.

The singer wrote in her post: ‘People who say Justin Bieber looks like crazy man, he want to tell them that he is currently suffering from ‘Lyme’ which causes significant changes in their face, including pain in the body. He also wrote that the disease affected his mind as well as he was facing other health problems.