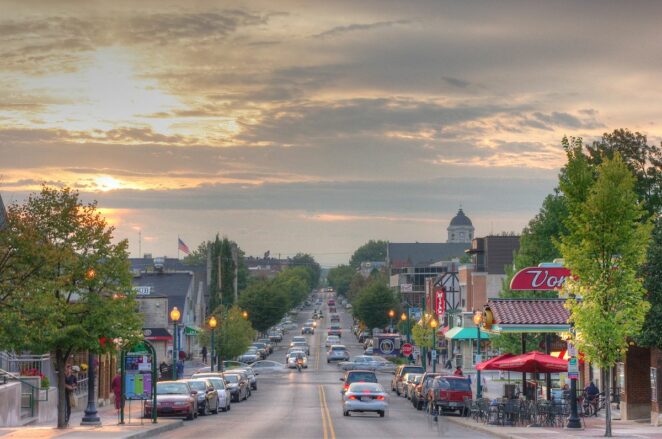 I grew up in Bloomington IN. It is the home of Indiana University.

the first timelapse is of Assembly Hall. It is before a game and as it fills up with people!

The next video walks you through the many sites of the city.

Many years ago my father and I used to go to Assembly hall to watch Basketball games. We were both Indiana University fans!

I would keep score and at halftime, I would report to my dad how many points each of the players had.

(the year was 1975). I don’t know why i reported the stats the way I did for the game. I said the scores for each of the players and then informed my father that he had stood up yelling 14 times int he first half. For every game he and I went to, he always asked how many times he stood up!