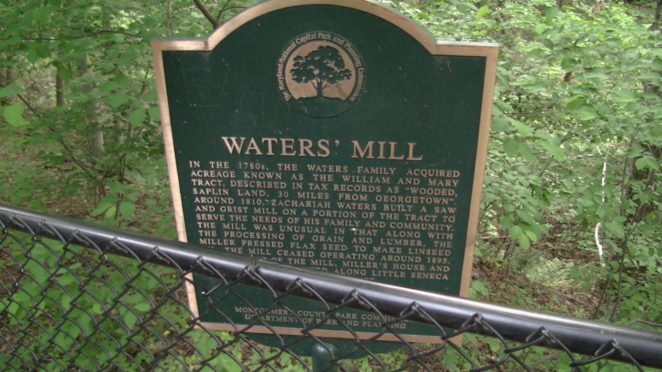 When I was younger I was excited by the possibilities of handheld radios. Please note that when I was younger, the concept of a cell phone was still 20 years off. For roughly three years one of my buddies got a push to talk radio set. We would run around the neighborhood talking to people we couldn’t see, but we could still hear. Now, the rise of social media sites has evolved that concept. You can still do push to talk with your cell phone, and many people do. Products like Beartooth and GoTenna allow you to create a mesh network with your phone and any other phone that is paired with a GoTenna or Beahtooth receiver. You can be outside of the traditional cellular tower range and still talk.

Ham, CB and Family Radio Service all do the same thing as the Gotenna and Beartooth in that they create a separate mesh network that isn’t Cellular. What Gotenna and Beartooth do, however, is allow you to have a 10-minute connection to any other Beartooth Devices or Gotenna devices in the area where you are. Walkie talkies are bound to carrying a second device with you. Not, when I was 11, that we minded. We loved playing our movies with our walkie talkies. The rise of CB radios was something that we enjoyed as well. We learned the Lingo of Truckers, and the ten systems used by the police (the most famous being 10-4 or acknowledged.) we learned to say Over when we were done speaking so the other person could speak.

Over and Out meant you finished talking. Today the concept of Mesh networks is one that is expanding. The first responders for Hurricane Dorian used the GoTenna system in many areas to move around and find people (in the Bahamas). It allowed rescuers to stay in touch in places where the cellular signal was degraded or blacked. You are limited to a 10 mile or so connection range between two Gotennas or Two Beartooths. But if you have it lands, you can cover the entire island with 40 of the devices. It allows better more effective communication than spotty cellular service does (in the case of disaster response when the cellular, electrical and other networks are compromised.