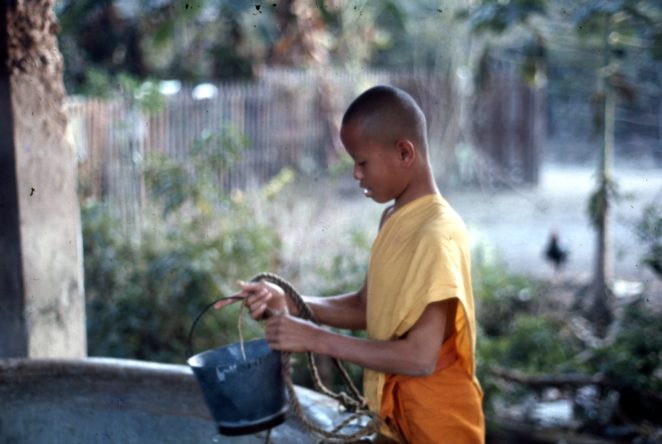 In the past three years, I have backed two different laser engraving projects. One, Snapmaker, I’ve participated in both their crowdfunding campaigns. It is much more power and precise laser engraving tool and will be in my hands around May of this year. However, I also have been playing with a smaller laser engraving tool (LaserPecker), and while I am not ready to convert once of Alex’s drawings (that is our goal from the end of 2919 to create a laser engraving of one of Alex’s pictures). I can tell you that so far, the smaller, less powerful laser is interesting. I have burned a couple of coasters (literally, one looks terrifying and nothing like what was printed.)

Laser engraving is interesting, and many people use it for a variety of things. Fancy trophies are often laser engraved. The Snapmaker 2, can do laser engraving on class. The smaller laser is more suited for easier to etch on materials (such as felt, cardboard). I will once I get to the place where the quality is better to share some pictures of the laser engraver. The smaller unit uses cell phone software, so that is very interesting overall. The larger Snapmaker has to stand alone PC software.

Another product I backed a long time ago and haven’t reviewed yet is the Video editing TourBox. It is the type of editing (dial) that my wife used to use when she was doing videos in the advertising world — the editing of videos when my wife was starting to transition. Her first two or three big videos for her customers were done via analog SuperVHS or ¾ SP systems. The analog dial is used in the video editing suite, or now software. It allows you to move the video forward and backward. Most of the videos I make now are for training. I, on occasion, do family video edits, but not very often.

I will do formal reviews of both later, and this is more an update on new tech that is available!

I used to do reviews a lot more often when I first joined Virily. I’ve reviewed my first 100 posts in the past few days. I probably had ten reviews. I have moved from reviews a little, in the sense that I tend to be using things that most of you don’t even consider. I will be doing these two reviews only because these are both things that I feel like most of you would at least find interesting!