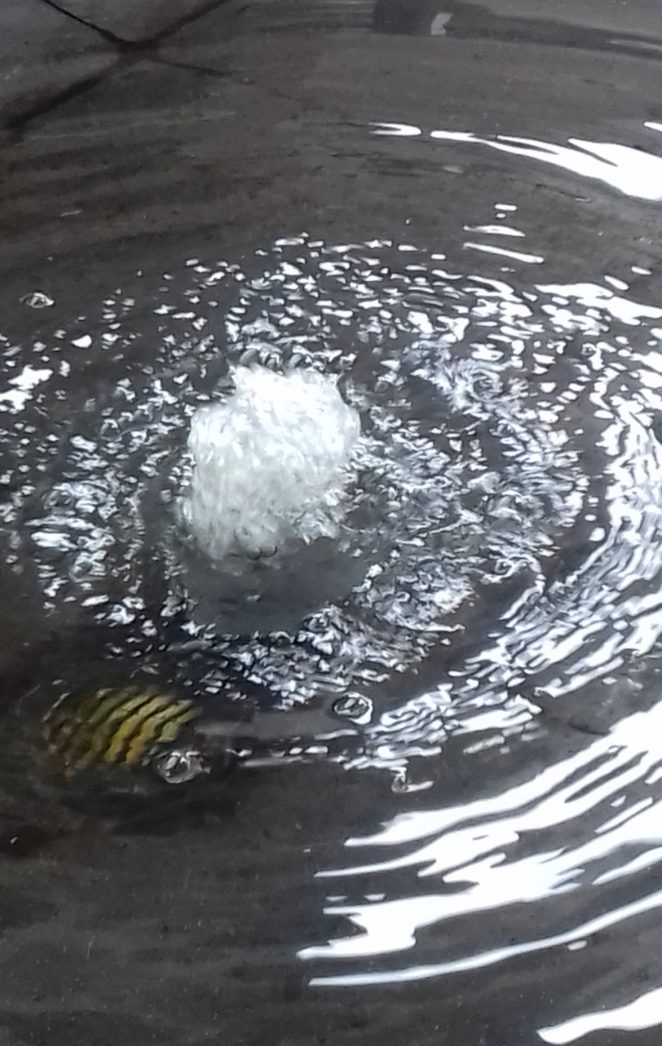 After a few days doing part of her job as a consultant in Semarang, the capital of Central Java, my wife came home and I picked her up at the airport.

As usual, we discussed many things during the way, especially regarding his duties, as well as when we stopped at a restaurant for lunch. Working with different teams, for different projects, with different approaches, of course, gives a lot of difference, both in the atmosphere, perspective, methodology, etc. even in similar professions and assignments. Well, even ripples on the surface of the water never show exactly the same reflection even though it comes from the same pool, the same fountain, and under the same sun.

At least that’s how it is depicted from the photos on my cellphone after I shot the fountain in the restaurant repeatedly.

themes by the month