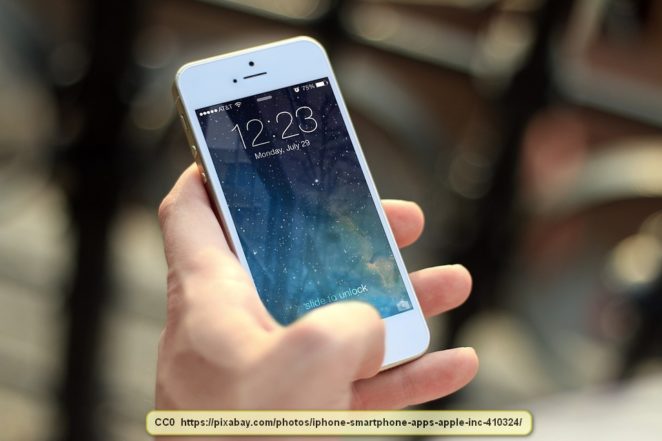 One of the biggest disadvantages of mobile phones is that it allows for enough freedom that there are some people who take advantage of it by talking on their cell phones while driving down the road. Driving while talking on a cell phone happens to be one of my few personal pet peeves.

Mind you, I’m not even talking about texting and driving, though that is even worse. In many places, it is against the law to talk or text on a cell phone when a person is driving. The police even have the means of detecting it. However, that doesn’t prevent people from doing it. In fact, in Montana, it is against the law to talk on a cell phone or text on one, while driving. Yet, I saw a person doing it today, paying no attention at all to traffic, but driving down the road with their cell phone glued to their ear. This isn’t unusual.

That causes enough distraction that the results can be tragic and deadly. A driver can be distracted at a critical moment. I’m aware that some people feel very put out about not being able to talk to someone while they are driving, but they tend not to think of the fact that a car that is traveling even as slow as 30 mph covers 44 feet every second. If the car has good brakes and tires, it can only safely slow down at a rate of 15 feet per second.

At 30 mph, this means that it will take nearly two and a half seconds for the car to stop. A car traveling 30 mph will travel about 110 feet before it can stop and that is from the time that the brakes are applied. If a person is reasonably alert, it will take as little as a half-second for a person to apply the brakes, should they need to in a hurry, so the total distance the car is traveling before stopping at 30 mph is at least 132 feet.

That is bad enough. People who are talking on their cell phones are not alert to traffic and it can take as much as two and a half seconds or more for them to apply the brakes when they become aware of danger. That is an additional 110 feet. That is a whopping 220 feet before stopping. That may not sound like much, but it is over 20 car-lengths.

Let’s say that a child or pet darts out into the road several houses or businesses down the road. If you can stop in 132 feet, you can probably avoid hitting the child or pet. However, if it takes you 220 feet to stop…nearly 75 yards…it is extremely likely that you’ll hit the child, pet, or personal property. That is at only 30 mph. It is far worse at a greater speed. For what, a phone call? It is exceptionally rare for a phone call to be that important.

I have a cell phone, as does my wife. It isn’t uncommon for me to carry mine when I’m driving. So what do I do if someone calls me when I’m driving? If someone is with me, I hand them the phone and have them answer and take a message. If I’m alone, I answer and before I even know who the other person is, I’ll say something like this, “I’m currently driving. Please hold on while I find a place to pull over.”

As you can imagine, it doesn’t take long to say this. Not one person I’ve said this to has ever been upset because I didn’t immediately talk to them. Quite a few have been appreciative and have thanked me when I’d pulled over and could talk. I feel just as appreciative if someone tells me this on the phone and I’m prone to thank them, too. They are taking the safety of others into consideration and they are giving me a compliment by being willing to pull over and stop in order to talk to me.

Too many accidents are caused by people who didn’t realize they were distracted and who thought they were in control when they weren’t.