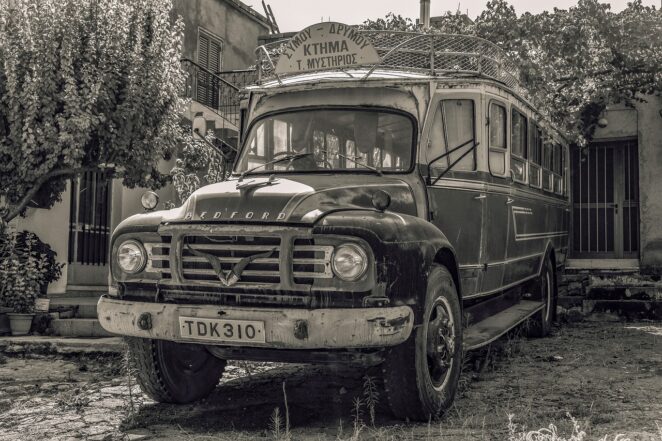 I went to two driving schools. The instructor of the second school told me that changing gears depends on the noise of the engine. I have never differentiated the different sounds of engine. Can someone help me here know how to differentiate sound engines and when to know to change gears?

The time arrived for driving test. Together with the instructor, we went to the testing centre at the traffic police center. There are three tests: reading signs, driving a model car on the driving model board as instructed by the assessor and the real driving.

I’m good at memorizing. Reading the signs on the wall that were picked at random wasn’t difficult. Even driving wasn’t that difficult because every student was given less than three minutes to drive. The good thing is that I drove in an area where there were no vehicles and it was an uphill.

The difficulty to me was driving a model car from a highway and parking it at a parking lot. Failing in this one meant I would fail going to the last level of driving.

I watched anxiously as students messed driving the model cars with the instructor requesting them to move again the model cars from one point to another.

Luck was on me when an officer approached the assessor and they started talking. I picked up the model car from the point it was on a highway and put it in the parking lot. I didn’t drive it through.

When they finished talking, he turned towards me. He looked where I had parked the car. I prayed silently he shouldn’t ask me to repeat again. I breathed a sigh of relief when he didn’t ask to repeat. He called another student.

Before going to real driving, the officer told us we shouldn’t feat police. With the brutality that is known about police, how many of us would calm at hearing that. He said their job is to maintain law and order thus we shouldn’t be anxious sharing the same driver compartment with him during the test.

He told of a real event whereby it was time to go back to the traffic center. As usual, when leaving the center, it is the instructor who drives the vehicle to the recommended location. From that location, it’s the students who drive till the time of returning to the centre.

He during that occassion, all the students during that day had driven and it remained one female student to drive it back to the traffic centre. The student has driven the truck well only to hit through the centre’s main gate because of the inbuilt fear against the police.