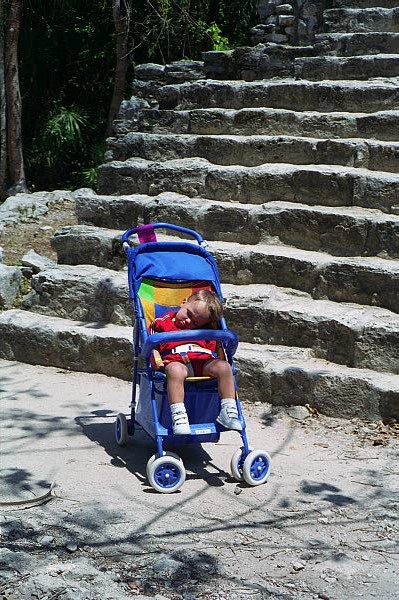 I was in a WebEx meeting yesterday. We were talking about the way something could be designed. I ended up having to invite my home computer to the meeting so I could quickly draw on the screen. My home computer has a large screen I can draw on. That got me thinking bout the number of technologies that have been changing over the last few years. I won’t bring up smart speakers. Touch, touch technology first really appeared in the mid-1990s. It failed the first time miserably. A friend of mine was actually on the Windows team building a touch screen computer. That project was delayed again and again and finally released a touch screen version of windows with Windows 7.

There was a version of windows that supported touch, but touch computing is more than using a finger to select an objection to the screen. It can pinch or make an image smaller or to draw your ginners apart to expand or create a broader view on the screen. It is also about using your finger to input information. When you look at the iPad or the Android tablets that are out now, they are instrumental in supporting touch. The OSK or Onscreen Keyboard works pretty well. On a regular computer keyboard or a typewriter, I can type about 80 wpm. WPM is a typing term and means words per minute. With an Increase Keyboard honestly, I can get up to about 30 wpm. Not bad for using a virtual keyboard.

That did get me thinking because often writers are content creators. We look at the concept and process of creation differently (sometimes). Let’s go back then to that meeting. I needed to draw something on the screen. I invited my home computer to the meeting and used the Microsoft Surface pen to draw on the screen. We could then agree or disagree that my drawing was terrible (we all decided it was awful). That I realized this morning as I thought that meeting is indeed the value of touch computing. I have an iPad, and I have a Samsung Tablet (one is from work) that both have a stylus. You don’t need the knife for day to day use of the tablet, only for specific interactions that require precision.

Touch computing is a game-changer in the laptop, computer, and tablet world.