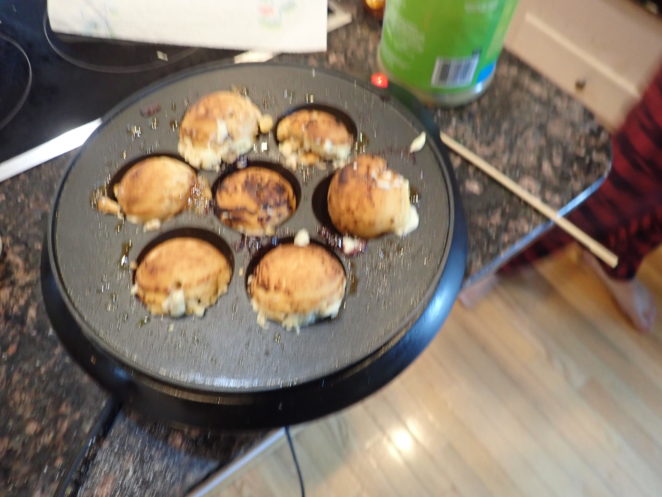 More modified poll questions based on yesterday trying to pinpoint what is wrong with comments and views. One of the things that don’t seem to be making it from my post to other people is that being on the Most Commented and Trending lists drives more views for the author’s post. So when you see an edited post that is suddenly on that list, think about this, that post isn’t going to get as much fain from being there as a new post will. And honestly, it is prevening a new post form being on the list and getting that bump.  It is a delta of 20% to 40% in terms of the impact. For every post that is edited and jumps right on the most commented and trending lists, you cost other authors.

The example was tested this morning. A post was edited at my request (thank you!!!!), and that post was specifically not one with a large number of comments. It didn’t jump on the most commented list and so far, hasn’t gotten more traction the second time.. So let’s be honest, there is a significant value for being on the Trending, and the Most Commented lists. I will publish numbers tomorrow but the initial testing shows there is an impact. I am happy to provide numbers to anyone that speculates about this.

There were some very interesting takes on the lack of comments and views. I want to be clear, an author asked me a week ago or so, the difference between holiday views and comments, and normal views and comments. I would share some numbers that show where we are today.

I don’t have data for the last three but they very interesting questions. I am really curious overall as I have no way to track any of the last 3.

The good news is the site is getting stable after last weekend’s blow up!