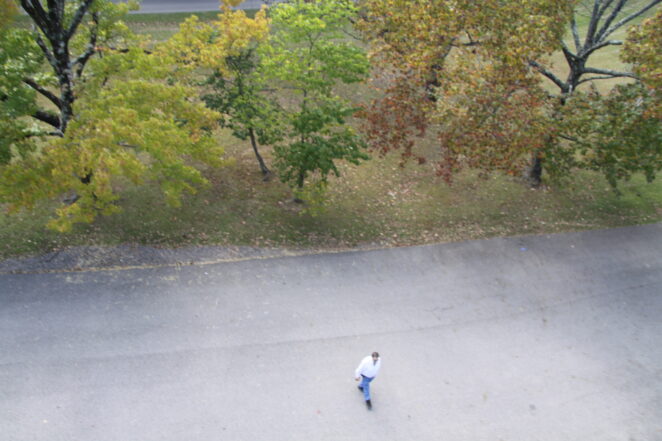 There is water, water everywhere but not a drop to drink. That is something that can happen to those shipwrecked at sea. Saltwater is not suitable for you to drink. So, you create a way to catch rainwater. From the perspective of technology, some things are designed to catch rain, like those shipwrecked survivors floating out in the middle of the ocean. Those technologies are the things that make our lives just a little easier. I am joking about talking about my grandfather’s Armstrong automated television remote (Boy, change the channel). It was something my grandfather did; he thought it was hilarious to make me get up, change the channel, sit down, only to get up and change the channel again.

I would even, at times, pause and wait, but he still did that. It made me get up the minute I sat down. It seems funny now. The concept of a remote seems like something that isn’t critical, but when is the last time you didn’t have a remote for a TV? That you got up and changed channels? That made our lives a little easier. Now we are moving to a world where media is everywhere. What is the next freshwater device? Catchy titles a couple of days ago on purpose, talking about saying goodbye to your TV. That the functionality of the TV was going away, in effect, it will go away. There is a concept of smart walls that may, for a short term, replace televisions. But in the long run, intelligent walls will also be stop-gap measures.

The next big thing is interesting. The thing about a TV is that it is one size. You put it where you think you would want to watch it. Now in the early days, Televisions were less portable than they are now. But now they are not portable. The original TV’s fit in your living room and you could move it if you want to. Now many flat screens are mounted on the wall or above the fireplace. A smart fence would have the same issue overall. It is, after all, a wall. The future is going to be the holographic projector. That will allow you to put the projector where you are, and see the images as if they were three dimensional. Today Augmented Reality, and Virtual Reality exists but often with a specialized headset. In the future, you will have a holographic projector that simply shares everything as if it were in the room with you.

Once these hit the market, the number of horror movies I would even consider watching goes way down!