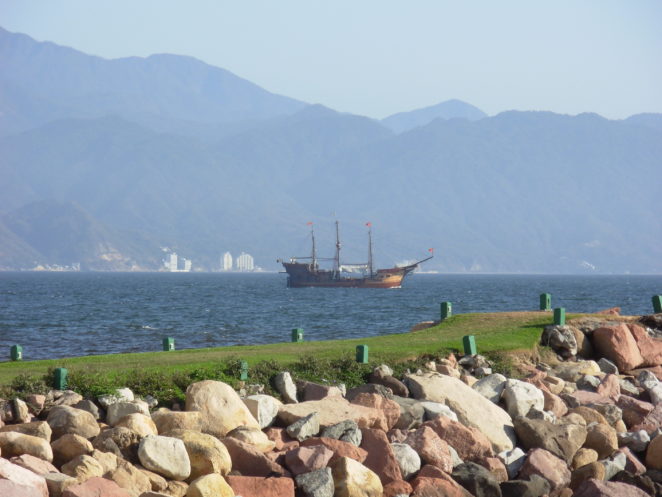 One of the things that I built a few years ago for a book I wrote, but then I’ve used it with customers many times now, was a cloud picker. A cloud calculator that lets you enter information about the various cloud providers (Google, Microsoft, Amazon, Oracle, IBM, and others) and then using a weighting system you then pick the right cloud for your solution. I have been thinking about devices lately in particular cellular phones.  There are several things to think about with and while picking the right smartphone for you. So without further adieu, let’s wander through some of the things I would consider in building a device calculator. This is an evolution, so the first iteration isn’t complete!

The intent isn’t to create more granular measures in this first run. I intend to start building a picture of what people would need. One of the things I have learned is that my needs in the smartphone space aren’t what other people need.  The Smartphone of today is the client for many services and can be used in many ways that frankly weren’t things we considered four and five years ago.

I will add some poll questions as I begin to build out a device calculator!