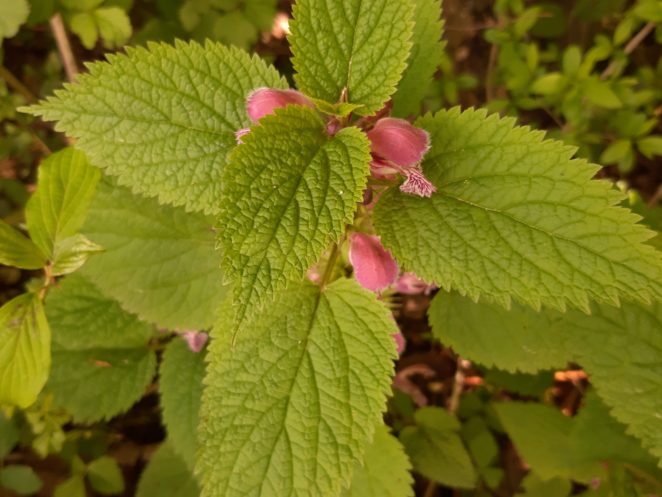 The nettle is a perennial plant with branched, floating shoots and erect, four-legged stem. The leaves are elongated, the eggs are with an extended peak, the lower part is crisp, grayish in color, the bottom is covered with fragile hair that engulfs in the skin and barks, eliminate the poison that causes redness and bladder on the skin. Kopriva is a very widespread plant that grows in abandoned gardens, fields, damp forests, along the roads, dikes and also high in the mountains. From infancy, we know that nettle is an extremely useful form of the plant, which to a great extent also contributes to better health and well-being. Older people most often mention it in connection with rheumatism. Some even consider it necessary to sneak into nettles and so that we will not have more problems with rheumatism. At the same time they emphasize that the best and at the same time are the most effective nettle that is harvested in the spring. But when the nettle is already a little older, it also bloom beautifully like that in the picture.