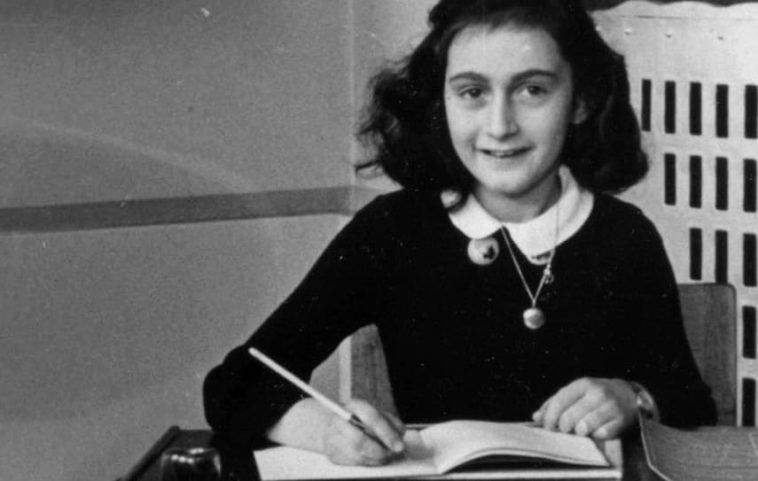 Anne Frank is such an inspiration to this day. If you have not read her biography you should read all you can about her. She has so many quotes that were taken from her famous diary, now called The Diary of Anne Frank.

Anne Frank and her sister Margot both came down with typhus in the early spring of 1945 and died within a day of each other. The girls were being held at the Bergen-Belsen concentration camp in Germany, where food was scarce, sanitation was awful and disease ran rampant.

Anne Frank was just 15 years old at the time of her death, one of more than 1 million Jewish children who died in the Holocaust.

There are so many quotes out there on my favorite list it is hard to decide which one to share. Here is one that sort of sums up who she was…

I don’t want to have lived in vain like most people. I want to be useful or bring enjoyment to all people, even those I’ve never met. I want to go on living even after my death!  ~Anne Frank