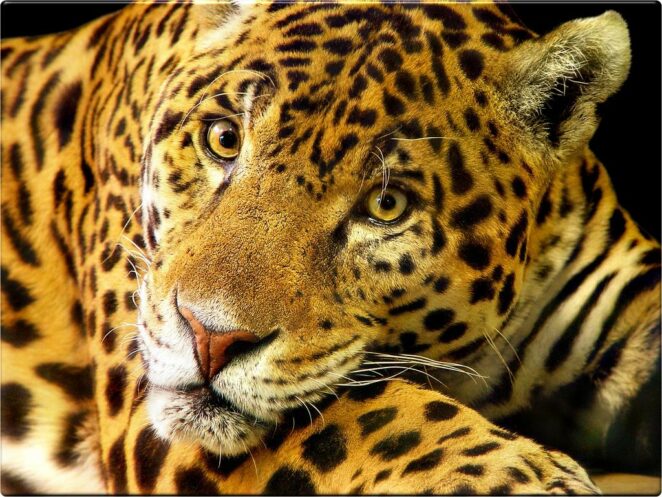 This predatory cat, the namesake of a line of luxury cars, is a predator built for elegance, speed, and deadly precision. These magnificent animals have a distinctive, beautiful pattern to their coats, which easily distinguishes them from other big cats. Their incredible hunting ability is an amazing sight to behold.

I love seeing these animals at the zoo. A favorite to watch.

Did you know these facts about the Jaguar: