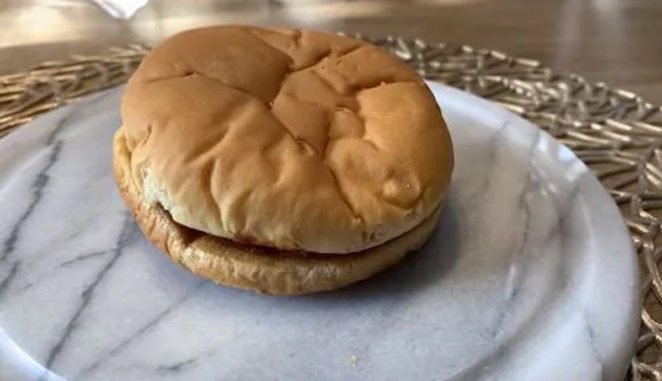 Want to see the 20-year-old burger of the world’s most popular food chain? If you also want to see a McDonald’s 20 year old burger, i satisfy your desire today.

US State of Ottawa resident surprised everyone by showing a 20 years old McDonald’s burger 20 years old. Because this burger looks the same today as  it was at the time of purchase

David Whipple told .that he purchased this burger on July 7, 1999 from McDonald’s in Ottawa for use in a presentation. David said that this burger that came in the ‘Big Mac Tin’ and he had forgotten it in the pocket of their coat and after which this burger remained in his coat pocket for many years.