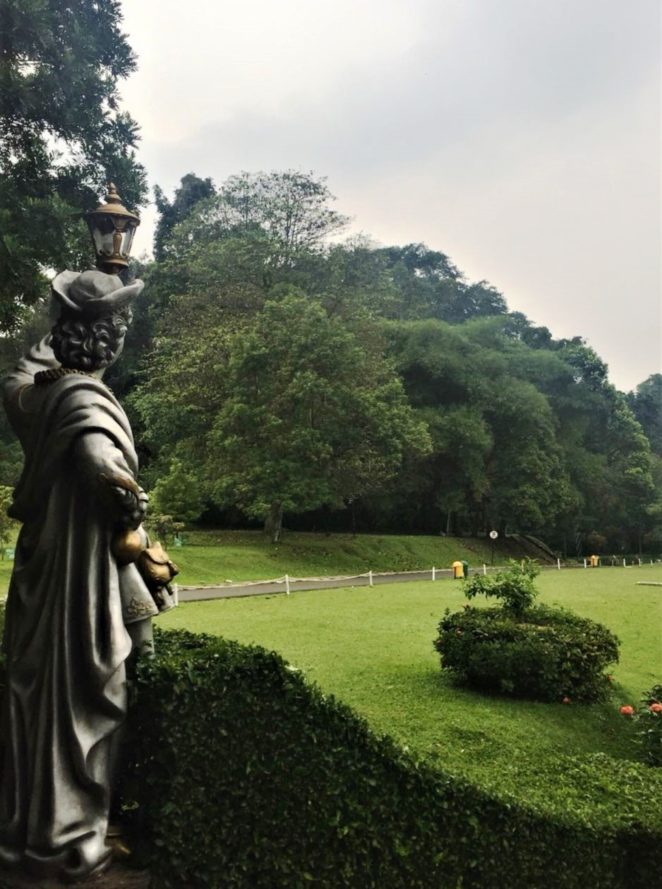 The last time I visited this place was about fifteen years ago. 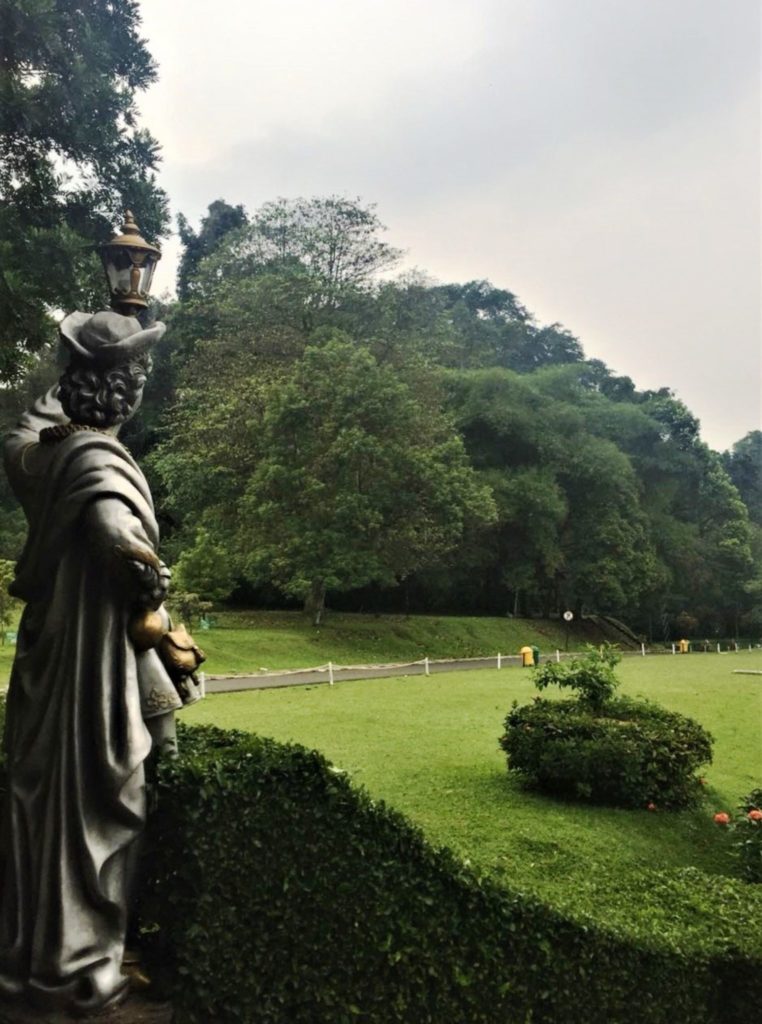 This place is Cafe Dedaunan located in Bogor Botanical Gardens, a large botanical garden located in the city of Bogor, West Java. It covers 87 hectares and has 15,000 species of trees and plants. Dedaunan means leaves or things about leaves.

Bogor Botanical Garden was originally part of ‘samida’ (artificial forest or artificial garden) which at least existed in the government of Sri Baduga Maharaja (Prabu Siliwangi, 1474-1513) of the Sunda Kingdom, as written in Batutulis inscriptions. The artificial forest is intended for the purpose of preserving the environment as a place to maintain the seeds of rare timber seeds. In addition to this samida was also made a similar thing on the border with Cianjur (Ciung Wanara Forest). This forest was later left after the Sunda Kingdom fell from the Sultanate of Banten, until the Governor-General van der Capellen built a resting house in one corner in the mid-18th century.

In the early 1800s Governor-General Thomas Stamford Raffles, who inhabited the Bogor Palace and had a great interest in botany, was interested in developing the courtyard of the Bogor Palace into a beautiful garden. With the help of botanists, W. Kent, who helped build Kew Garden in London, Raffles conjured the courtyard into a classic English-style garden. This is the beginning of the Bogor Botanical Garden in its present form.

I returned to visit this place because a friend who was previously a client, asked me to meet at this cafe. The meeting itself has no special agenda other than the “missed” reason as my friend said, after more than seven years of never meeting each other again.

The meeting was quite fun and impressive because he came with other friends. For about two hours we just talked lightly about the garden with everything in it, both scientific and occult because the botanical gardens are indeed famous for both of them even though I always limit the estimation in the general context and the jokes.

The funny thing is that my friend was actually hoping that the meeting would be a great spiritual discussion, or perhaps even a debate. This I know later after my friend had said it openly before we parted and that’s the reason to come with his friends who one of them turned out to be called as a spiritual teacher. Two reasons are; the first if there is a discussion he can learn, and the second if there is a debate then he can judge who is more right, superior or has a higher wisdom. Ha!

My friend didn’t know that the reason I was more joking was precise to avoid that situation and at the same time to lead my ego from not emerging as a mouthpiece of arrogance and a desire to win.