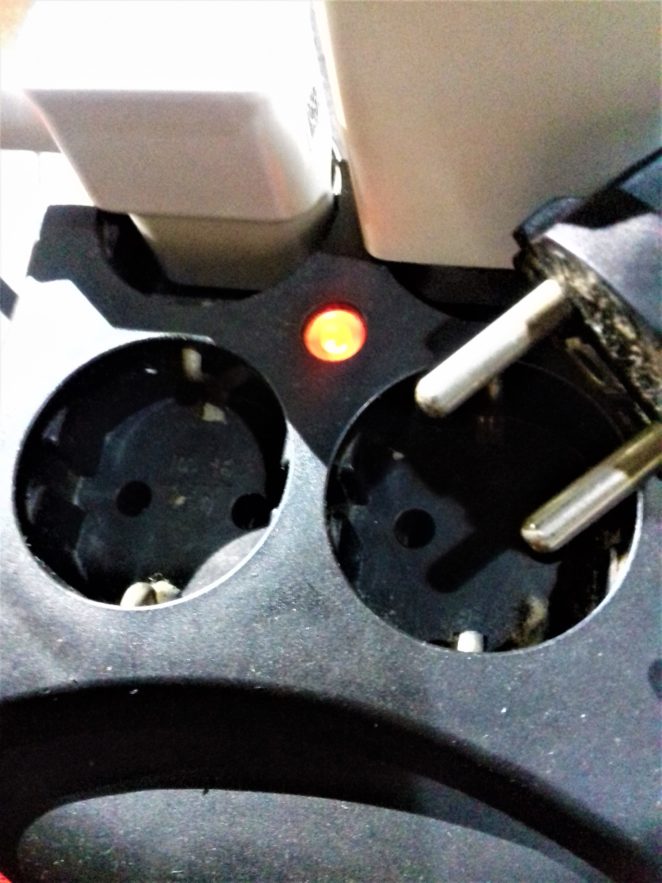 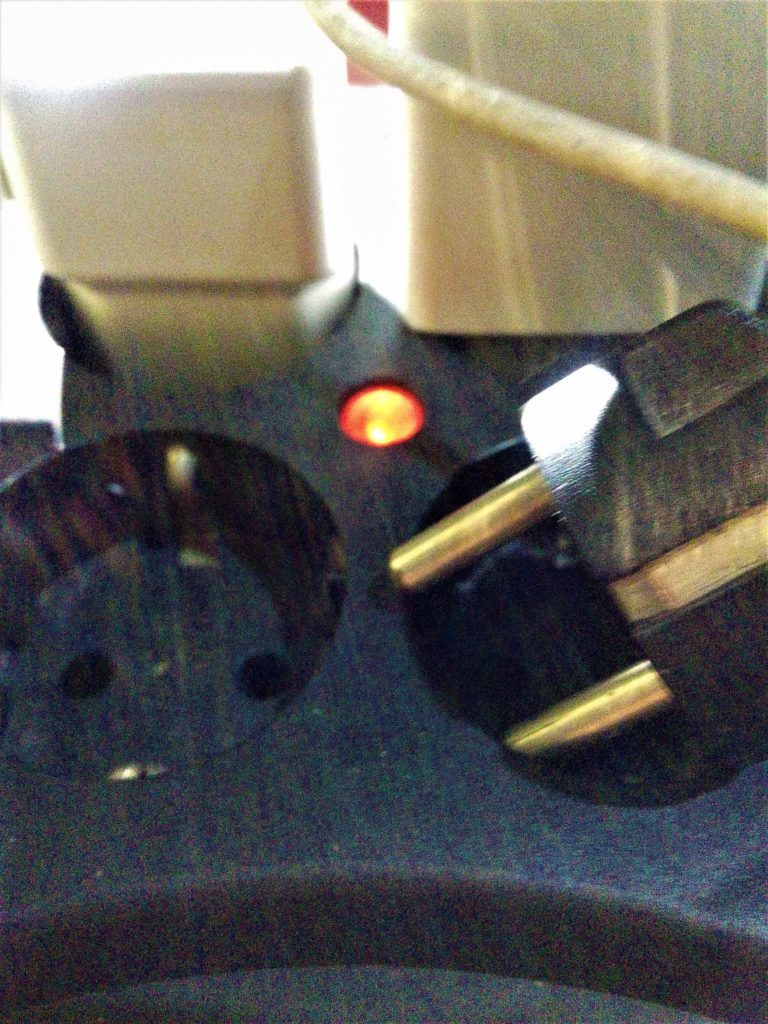 Unfortunately, we are often less or not aware of this connection. Connectivity is like a relationship husband with a wife who love each other, or like parents who are always there and care for their children. Just as humans are so dependent on the oxygen produced by green plants chlorophyll. As well as animal life is always shelter and make the nest under the trees lush. It looks like the relationship between a predatory animal that kills its victim for the needs of everyday life. And much more under the horizon, indicating that everything is connected to each other.

One fundamental thing that shows the connectedness between one thing with another is the energy needs. 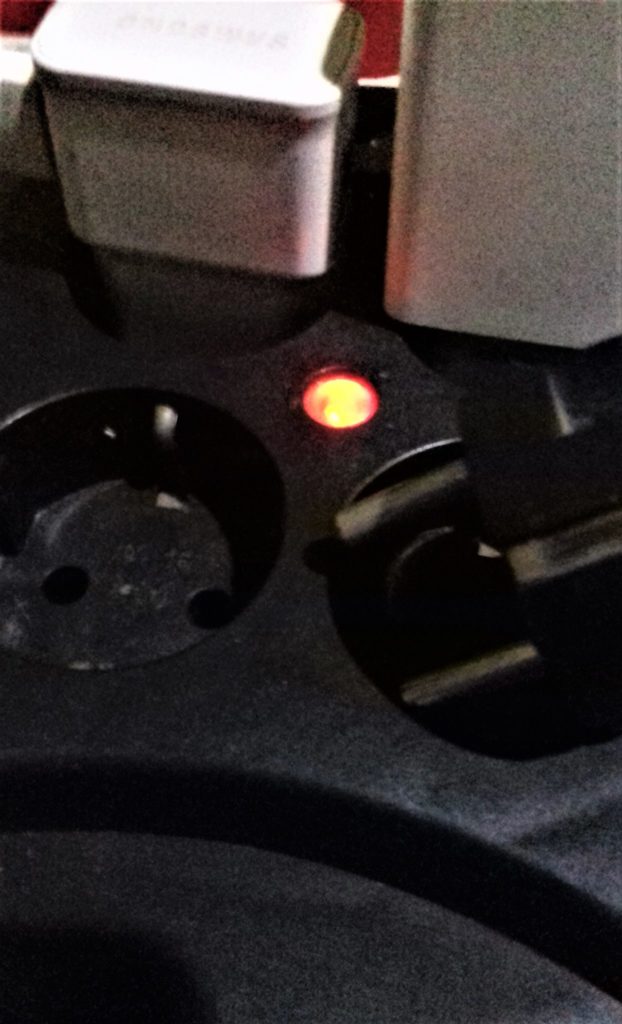 In this vast universe, there are many forms of relationships woven by every component, both lifeless things and animate or living things. Each establishes a system that is mutually balanced with each other. They are connected by something called energy. The nature of energy is fixed but its form is changing. The concept of energy first of all as an electromagnetic that comes from sunlight. This is the power that makes the various inanimate objects able to move to determine its own purpose so that the wheel of life always spins from time to time.

The relationship between inanimate objects usually does not kill each other because the form of energy can be instantly changed. For example, sunlight is not said to kill water in order to become steam when there has been a change in energy form. However, the relationship between living beings impressed involves a more cruel change of energy, for example, herbivorous animals should eat plants/grasses to the upper parts of the soil. This makes the plant almost dead but will grow back. The crueler is the behaviour of predatory animals that chase energy from herbivorous animals by killing and chewing their prey to the remaining bones and carcasses. Even so, the utilization of this kind of energy remains to the point of equilibrium.

The desire of each component to take advantage of other components for its sake is a destiny that can not be released by anyone. Conversely, when a certain section cannot meet the energy needs of the highest component, there will be a disaster to achieve a balance between the two. For example, there will be a kind of plague of hunger, disease and mutual killing between carnivorous animals until the number actually finds a balance point with the amount of food (prey) available in nature. This is one of the reasons why each natural component is not greedy to the existing resources because a form of greed will automatically be destroyed by nature, sooner or later. So also with the greed of humans, humans were greedy for resources will surely be neutralized by the natural surroundings.