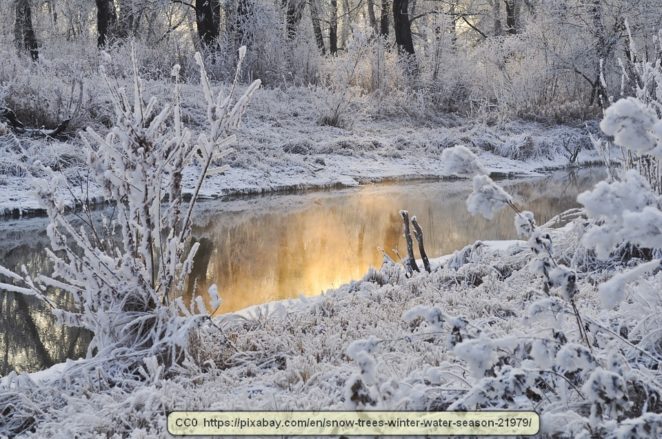 Where did the 97% figure come from

It is important to note that the data I’ve been reporting isn’t made up and it hasn’t been simply pulled out of the air. It came from real scientists and researchers, many of whom weren’t initially against anthropogenic global warming theories until they applied actual science to the issue.

Before we begin, it is worthwhile to find out where the ‘97% of scientists’ figure came from. Although this isn’t talked about, where the number came from is a matter of record.

It began with a master’s student from the University of Illinois who decided to do a study in 2009, for the purpose of showing that there was a consensus of scientists who believed that CO2 emissions produced by man were causing catastrophic and rapidly increasing global warming.

For her study, she produced an online survey with two questions. From the small number of scientists who answered the survey, of which only 5% were actually climate scientists, 79 scientists were cherry-picked to take part. Of those scientists, 77 of them said that the earth was warmer now than in 1800 and that the activities of man were a contributing factor. (Remember that this was shortly after the official ‘end’ of the little ice age, so the first question for many scientists *should* be yes.) Thus, 97.47% agreed with global warming since 1800. In other words, this number came from a tiny sampling that didn’t even use scientific methodology to arrive at a conclusion.

Later, another person tried to draw a conclusion, again not scientific, by reviewing recently published scientific papers, to conclude how many scientists agreed with the theory. This study was widely discounted because there was no consideration of the fact that around 90% of papers written that disagreed with global warming weren’t published because most scientific journals refused to publish anything that didn’t support global warming theories. (This situation is still happening today, no matter what data is presented, who presents it, or how the data was gathered. The overwhelming rule is that if ‘it’ doesn’t agree with man-caused global warming theories, ‘it’ isn’t going to be published, period.)

The numbers clearly show that there has never been a consensus of scientists who agree with anthropogenic (man-caused) global warming. What is even more alarming is that climatology isn’t a true science, it is a pseudo-science. This is probably a contributing factor as to why the scientific method was discarded when arriving at the fictitious 97% consensus number.

It should also be pointed out that consensus has little meaning except for as a talking point. For over 1500 years, the consensus was that the earth was the center of the solar system, galaxy, and universe. We know that wasn’t true, but that shows the worth of scientific consensus.

Part two actually lists a number of the scientists and shows that they are actual scientists who disagree with the current global warming theories, not inexperienced people without degrees or scientific training. They also aren’t just Americans.