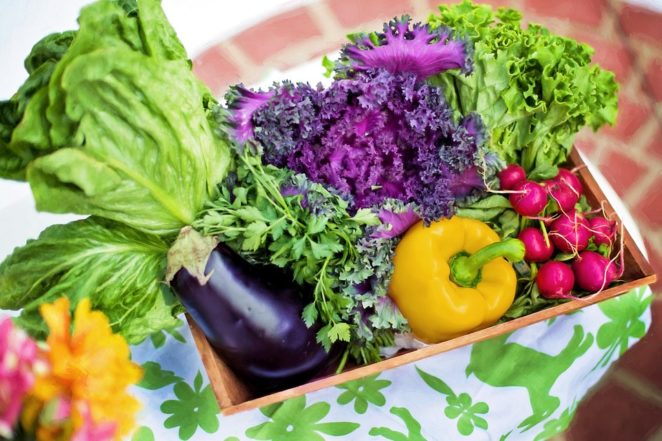 Some of the questions that I find myself answering are interesting but misguided or misinformed. One had to do with something that apparently a Zen master had said. Unfortunately, the statement wasn’t based in fact.

First of all, scientists say that the earth has had a climate for about 4 billion years; the entire length of time the earth has had an atmosphere. In that whole time, the earth’s climate has been changing. The earth is dynamic, not static. The only way for the climate to stop changing is if the earth stops having an atmosphere. This obviously has nothing to do with our diet. During almost those entire 4 billion years, there weren’t any humans, either, but it didn’t change because of the diet of any creature.

Second, nearly all of our climate comes from the sun. The sun fluctuates in output and this drives changes in our climate. What a person eats has no bearing at all on how the output of the sun is going to fluctuate or in what way.

Third, even assuming that a theory that our climate is radically changing because of carbon dioxide is true, and it has been demonstrated not to be, the idea that eating plants would change the amount of CO2 doesn’t hold water, either. There is a finite amount of carbon on the earth with which to produce CO2. Most of that carbon is locked up in rocks and ocean water, but a huge amount is locked up in plantlife. The eating and digesting of plantlife frees up that carbon.

The bottom line is that what people eat has very little to do with our climate. For that matter, if every man, woman, and child suddenly vanished, the climate would still change as long as the earth had an atmosphere and the sun continued to shine.