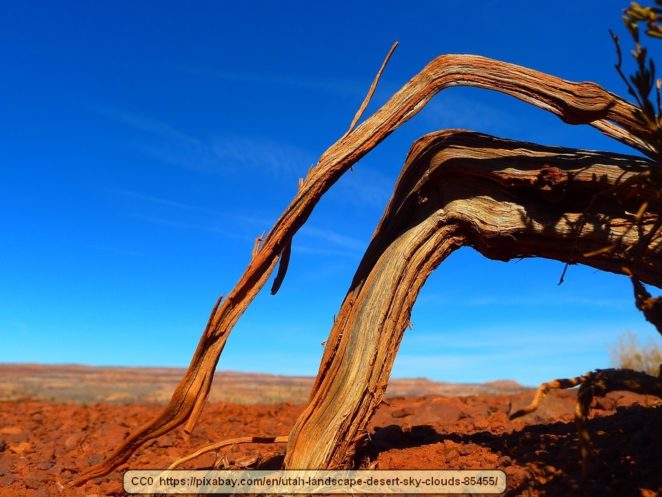 This part is a continuation of part 1 and actually contains the names and credentials of 21 of the thousands of actual true scientists who disagree with the man-caused global warming theories that are based on the increase in CO2 emissions. As will be seen, these are distinguished people.

Who are the scientists?

It would be impossible to write a comprehensive list of the scientists who disagree with the anthropogenic global warming theory. In one petition alone disagreeing with the theory, there are over 31,000 signatures. These are primarily true scientists.

However, it is possible to give a notion as to the scientists and their fields of expertise who disagree with the theory. Again, this is only a partial list.

Scientists who disagree with the current idea of man-caused, due to carbon dioxide emissions, theories of global warming:

Kary Mullis; biochemist, numerous science awards including the Nobel Prize in Chemistry in 1993.

Khabibullo Abdussamatov, Russian astrophysicist, one of the supervisors of the Russian section of the International Space Station and head of the Space Research Laboratory of the Russian Academy of Sciences.

Vincent Courtillot; French astrophysicist and engineer. Vincent has two doctorates from the University of Paris.

Timothy Ball; Canadian historical geographer who has a bachelor’s degree, master’s degree, and PhD. He retired as a Professor of Geology in 1996. The PhD is in climatology.

David Douglass; physicist and Associate Professor of the University of Rochester. Mr. Douglass has a bachelor’s degree and a PhD in physics. He is a member of the New York Academy of Sciences and the American Physical Society.

Wibjörn Karlén, Professor Emeritus of Geology at the University of Stockholm. He is a member of the Royal Swedish Academy of Sciences.

William Kininmonth, meteorologist, retired, of Australia. Mr. Kininmonth holds a Bachelor of Science and a Master’s of Science. He also runs the Australasian Climate Research Institute.

Tim Patterson, Professor of Geology with expertise in paleoclimatology and paleoceanography. Mr. Patterson holds a PhD in geology and is a member of the Geological Society of America and the Society for Sedimentary Geology.

Nir Shaviv; Professor of physics and department chair at the Hebrew University of Jerusalem, with specialties in astrophysics and climate science. He was postdoctorate at the Canadian Institute for Theoretical Astrophysics and has been a full professor since 2012.

Willie Soon; astrophysicist and aerospace engineer at the Harvard-Smithsonian Center for Astrophysics (originally coming from Malaysia). Mr. Soon holds a PhD and received an award from the IEEE Nuclear and Plasma Sciences Society. He also has other awards.

Henrik Svensmark; Professor and physicist at the Danish Space Institute, where he is also the director of the center. Mr. Svensmark has held post-doctorate positions at the Nordic Institute for Theoretical Physics and the Niels Bohr Institute.

George Taylor; former director of the Oregon Climate Service, Oregon State University, until retirement. Mr. Taylor has a bachelor’s in mathematics and a master’s in meteorology.

Ivar Giaever; physicist, Professor Emeritus at Rensselaer Polytechnic Institute, Professor at University of Oslo, and president of Applied Biophysics. Ivar has a PhD degree and has numerous awards, including a Nobel Prize in Physics. He also has a fellowship at the University of Cambridge.

Harrison (Jack) Schmitt; the last living crew member of Apollo 17 and the last living person to have walked on the moon. Mr. Schmitt was the chair of the NASA Advisory Council until 2008 and is a geologist and has a PhD in that scientific discipline, which he received from Harvard. He also studied at the University at Oslo.

Philip Stott; Professor Emeritus of Biogeography at the University of London. He has written and published three science books and four other books.

Henk Tennekes, former director of research at the Royal Dutch Meteorological Institute. Henk was a professor of Aeronautical Engineering at Pennsylvania State University and is retired.

Syun-Ichi Akasofu; professor of geophysics, retired, and the founding director of the International Arctic Research Center.This is only 21 of at least 31,000 scientists who disagree with the anthropogenic global warming theory, some of them vigorously, based on actual science. It is clear that they aren’t “crack-pots”, they are from different scientific disciplines, and they include scientific award winners, including winners of the Nobel Award. They also aren’t just Americans. They include scientists from the US, the UK, France, Germany, Netherlands, Japan, China, Russia, and many other countries. This also shows easily that there is no 97% consensus among scientist, who support man-caused global warming.

Listening to the mainstream media, you might hear that the only people who disagree with the man-caused global warming theory are ‘arm-chair scientists’ who have no science degrees or scientific expertise. Don’t believe it. The opposite is actually true.