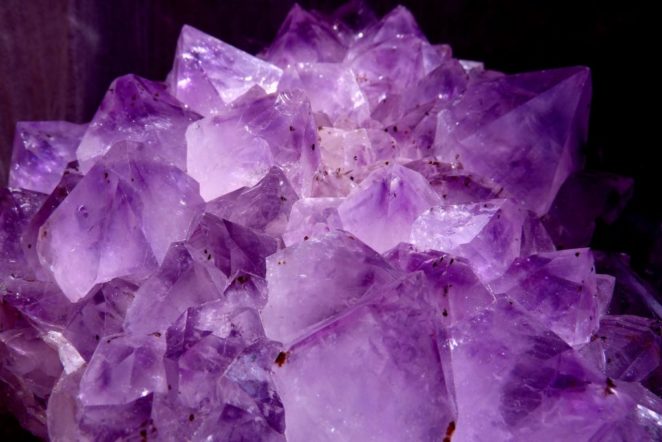 What if you were told, you could now drink anyone under the table at your next party and then, drive your own car without breaking the drunk-driving laws because you are using a very powerful, natural, and fast acting, 100 % neutralizing remedy for drunkenness?

Frankly, to my knowledge, no such cure exists anywhere, But to the Greeks of old, it was firmly believed by all, that wearing amethyst crystals would instantly neutralize the effect of drunkenness from consuming excessive amounts of alcohol and as such, they were never found without either an amethyst bracelet or any other amulet containing these semi-precious, purple crystals.

The Amethyst birthstone is for those born in February. The ancient Romans believed that Amethyst would guard against intoxication. For this reason, they had jewelry and drinking goblets made of Amethyst! Folklore also ascribes other powers of Amethyst such as invoking dreams, peace, healing, love, courage, protection against attack and spiritual upliftment and happiness.Because of its vibrant purple color, in ancient Rome,  only people of noble birth were allowed to wear jewelry made of Amethyst. This crystal has always played some or other key role in several cultures throughout history including the Hebrews, Egyptians, and the Christian Church.