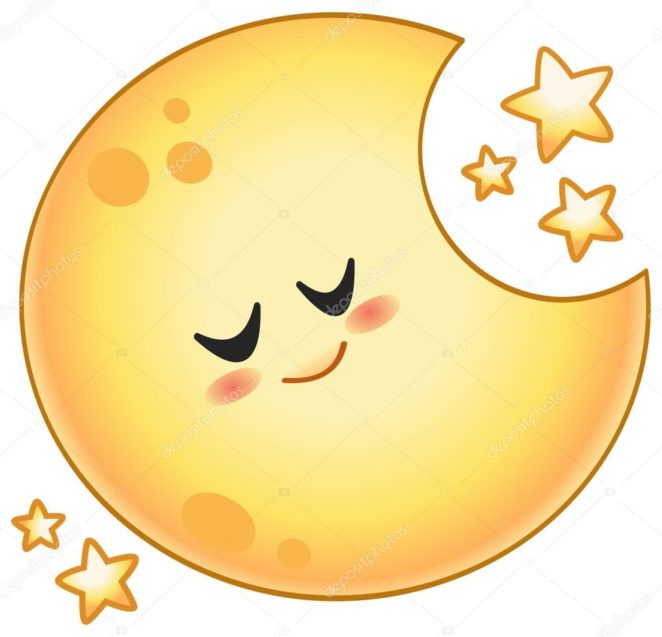 “It would be a long drive for the guests, if we have it on the North Coast…” Jim said as he unbuttoned his shirt.

“Yes, that’s true…” Sylvia sighed as she massaged lotion on her left leg.

For the past few weeks they had been debating where to have their wedding. Although almost all their friends lived in St. Andrew, on the South coast, Sylvia had wanted that North Coast sea side moment.

Jim’s phone rang. Sylvia began rubbing the lotion on her right leg, waiting to hear Jim’s greeting and ascertain who was calling at this time of night. But Jim was silent.

She knew to whom he was speaking, unconsciously bristled, but kept massaging the lotion.

When Jim hung up she didn’t turn around. Perhaps he was waiting for her to confront him, but she wouldn’t.

“That was Alice, she said Dora needs me…”

Sylvia said nothing, poured more lotion into her hands, went back over her legs.

She knew Jim wanted her to speak, but she would not. Not to dissuade him, nor attack him nor give reasons or explanation.

“There’s only one person arguing…” Sylvia tossed in a very soft voice.

“I’ll…. I’ll see you tomorrow…” he uttered, then waited. But Sylvia said nothing. Finally, he went to the door. “I’m going…” he announced but paused, gazing at her.

Sylvia made one of those hums, which could be read as one chose, and continued massaging the lotion onto her leg as if captivated by the activity.

Jim opened the door, paused three seconds, then was gone.

As she head the closing of the door, Sylvia stopped moving, stopped breathing. There was a horrid whimpering sound, she realised it was coming from her throat. She put down the lotion, began to dress.

She tried to hum a tune while she packed her suitcase, but it was disjointed. Completing her packing, Sylvia took a brief survey of the flat.  She placed her engagement ring on the night table, carried her suitcase out of the flat,  put it into the trunk of her car.

She slid in, turned the engine, began to drive to the North Coast.

It was not wise to drive at night across the island, but it would force her to focus on the road, not on her feelings.  She turned the radio to one of those tedious talk shows, passing remarks in response to some of the comments.

It took Sylvia just over two hours to arrive in Ocho Rios. She pulled into a particular Guest House. It was one of those ‘short-listed’ to host her wedding to Jim.

She entered, it was past midnight.  It took a bit of time to get attention, but she finally did. She paid for her room, went there, and sat on the bed.  And that is when she cried.

It was not as racking a hysteria as she assumed she would engage. It was more a self anger kind of crying, like missing a flight or knocking the good china off the table.

She sat on the bed, letting bits of reality, what he’d told her, what she had heard from others, fit together into the puzzle of her life.

The marriage between Alice and Jim had hit the rocks before…  before Alice knew she was pregnant, before the doctors ascertained the child had Down’s Syndrome,. Before.

Jim wanted an abortion. Alice refused. Jim  couldn’t manage the situation. He went for the divorce and left Jamaica.

A few years later he returned. He treated Dora as he would a puppy. She began to relate to him. Realising that Alice was the kind of person to push if he wanted to pull, he pretended he wanted to be around, so his ex-wife would find many reasons for him to be excluded.

Happy with this situation,  Jim could live easily in Jamaica.

He met Sylvia and they began to date.  After a few months they became engaged.  Alice learned of this because the engagement party was bit lavish.

From that moment,  Alice took to calling Jim demanding he visit, using Dora’s name.  Her calls were frequent, disruptive, and set  to interfere.  This is why at nine thirty pm Alice had called Jim. She knew that he and Sylvia were spending their first night at the flat they planned to call home once married.

This is why all Sylvia only had one suitcase of items, for most of her things were still at her flat.

The sun was rising. Sylvia was surprised, for she hadn’t believed she had sat here crying for so many hours.

She rose from the bed,  in the same clothes she had arrived in, walked to the sea, thinking of the wedding she wouldn’t have.

Here is where she had wanted it, right on this very spot. Now she could stand here,  look out to sea, and know that she would never marry Jim.

She would never marry Jim, but all the money she had saved for the dress, for the hotel, for the catering, and the honeymoon was at her disposal.

Yes she would have … not a Honeymoon… no… she would a  Funnymoon for the week, then go back to who she was before she met Jim.