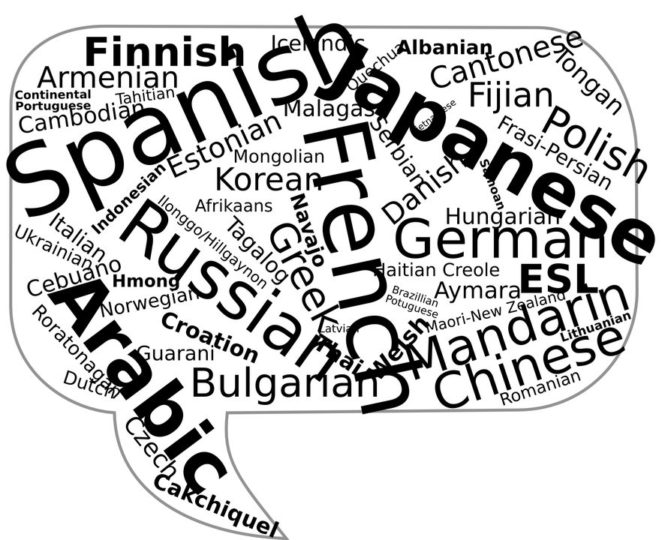 I’ve heard many people saying that they don’t feel completely themselves when they speak another language. Do you act or feel differently when you speak in different languages? Sometimes the language itself requires a more polite tone, even though there are always several ways of saying the same thing.

I’ve even heard people saying that it’s easier to say “I love you” in a language that’s not native to them (people who generally feel uncomfortable saying this phrase). Would you say that it’s less meaningful in that case?

It would be interesting for me if bilingual people join the topic too and share their perspective.

As for me, my native language is Bulgarian, but I’d say that I feel more friendly and upbeat when I talk to someone in Spanish, and I act more polite when I communicate in English. The reason is not that I know Spanish well. In fact, my Spanish is worse than my English. Another possible reason for this could be that nowadays we are expected to know English, and there’s more pressure to speak this language properly. I’d love to hear about your experience.

Do You Cry During Movies?