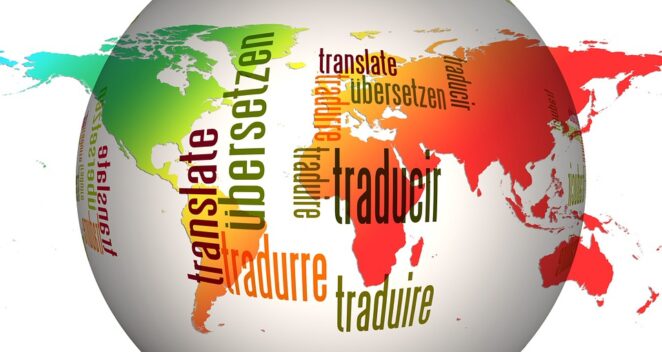 In my previous post, Grace and Introvert mentioned the differences in the meaning of certain words in different languages. That inspired me to create and share a list of words that are false friends in English and Bulgarian.

(False friends are words in two languages that look or sound similar, but differ significantly in meaning.)

The word “extra” indicates that something has a greater extent than usual; and in slang, it’s used to say that something is too much or over the top. However, in Bulgarian slang when someone says “extra”, it means “awesome”, “great” or “perfect”. Be careful when your behaviour is described as extra in one of the two languages. 😀

This is something that probably many Bulgarian speakers who are beginners with English confuse, because in Bulgarian “magazin” means “store” or “shop”. I know it took me some time when I was first starting with English to remember not to call the shop “magazine”.

In Bulgarian “list” means “leaf” or “sheet”, while in English it’s a record of short pieces of information. You can write a list on a “list” though!

In English “boy” means a young male, but in Bulgarian it’s “beat”, “battle” or “fight”. Another one to be careful about.

In English the world “ship” means a large boat for travelling on water, but in Bulgarian it’s just a thorn or a spike.

“Dzhob”, which could be romanized in many different ways, but is basically pronounced as “job”, means “a pocket”. You need to find a job in order to fill your “dzhob”.

The last one is “day”, which sounds exactly like the English “die”. Don’t be scared if someone says this to you; they are not mad at you, they just want you to give them something. “Day” or “day mi” means “give me”.