Liquors are one of the most widespread alcoholic beverages on the market.They started to make him monks in monasteries before the 8th century.In the beginning it was made as a medicinal product.It was very popular at the French court during Louis XIV,Later in the 19th century, the French and the Italians realized that the liqueur was very popular.The liqueur serves alone or as an aperitif.We drink before dinner or afternoon with coffee when we have guests.It’s drunk as a cure, I mean this walnut, for stomach problems.OK, I know that you know everything about liqueurs so I go on a recipe.So here’s what you need to get a great liqueur from young green walnuts. 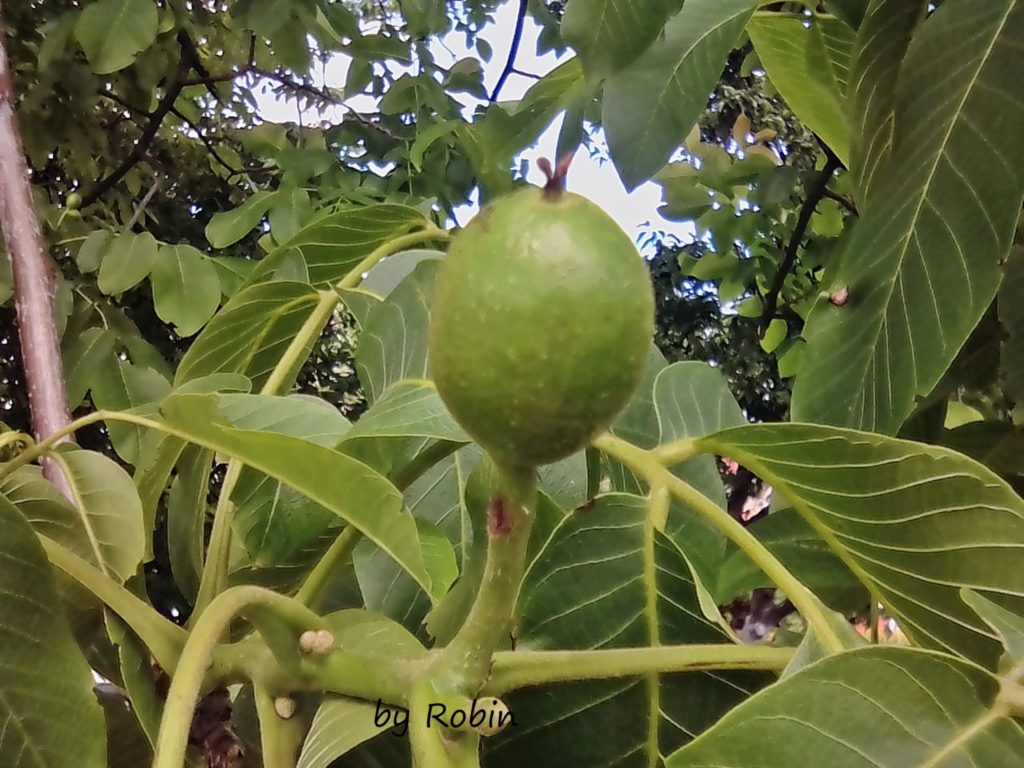 1 liter of domestic brandy.250 gr.sugar8-12 green small walnutsIf they are bigger then to the cut on part1 bag of vanilla-sugarTwo to three grains of fried coffee.Piece of well-washed lemon.Put all the ingredients in and pour into the glass.Leave the jar in a sunny place for about 45 days.After that, strain the liquid and poured it into a liquor bottle.I decided to use cherry first. 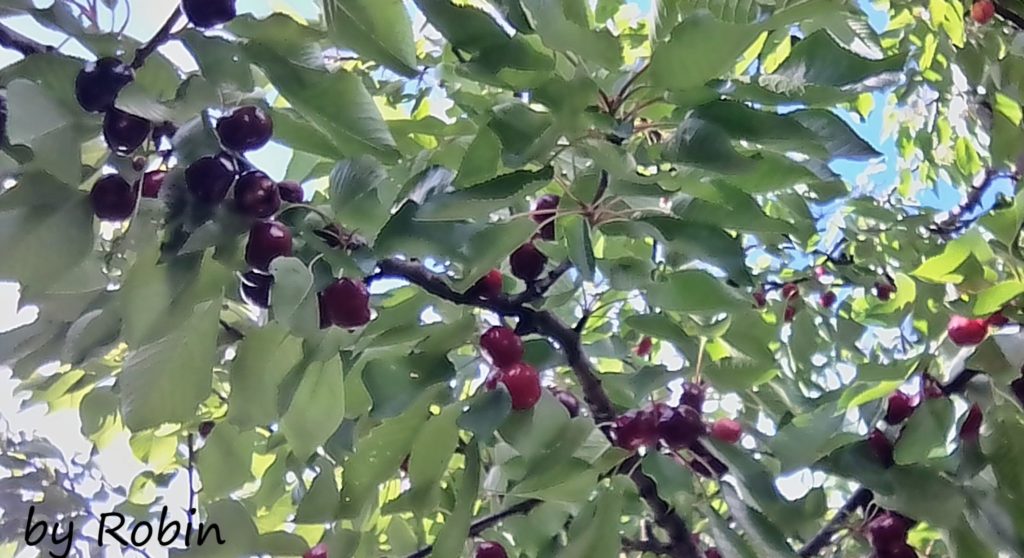 I take some of the fruits to make the liqueur

.Enjoy your homemade liquor, it’s not important what kind of fruit you are.