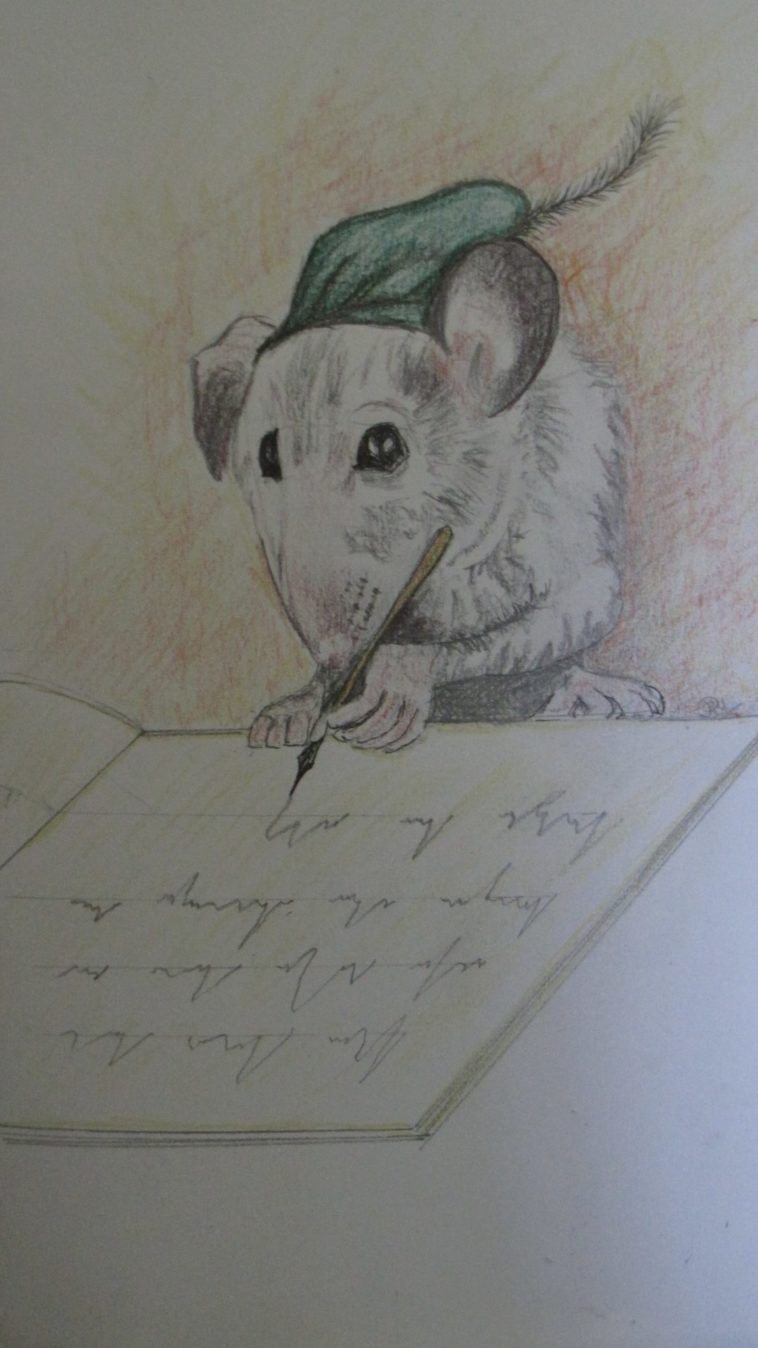 I was diagnosed as a slow learner. There was nothing wrong with my intelligence, I was just ignored. It happens to people. That’s not the end of the world. Learn from the experience and move on.

One day I was sitting on the seat staring into space and I didn’t care about anything or anyone. Life was a complete blank and up came my class room teacher, who I will name! Mr Clegg!

“I know your grades are low, but this year this is going to change, I’m going to help you and at the end of the year, you will get a prize!”

This is exactly what happened. I have never forgotten him. He was old but he was a very wise person and I was privileged just to have met him.

I learned that if you write notes and pay attention you can learn anything you want to. Anything if you want to.

Lets begin with the only thing I knew at standard four at 10 years of age.

New Zealanders are known for DIY, or “Do it Yourself” and I love this idea! I do it myself.

I had a gift and I could draw and that’s all I thought I could do. All the nice clothes and the nice food went to pretty girls and bully boys with wealthy and rich parents and they were the only children I saw who got prizes. I didn’t think that they were very nice people at all, as they did not share.

But I will say, not all people are the same, I had a richer friend who was willing to share her lollies with me and they even took me to the pictures. I don’t think I saw her again after my schooling finished but hope her life is richly blessed where ever she is. Her parents were very nice people and so was her sister.

Now I learned over the years by applying Mr Cleggs rules that you can learn to pass a test and win.

So now, “The Brat is back!” and the tennis star returned, to fight another day! I was not a winner at sports but I did OK in long distance running. I believe in playing games but for enjoyment, not endurance! I never learned to play tennis, we did not have a choice, we had to play field Hockey and we did what we were told. It was because sports uniforms were expensive and I inherited the uniform from my siblings.

Now years after as an adult, I realized I passed the Science and Maths classes but I failed School C English twice. Really bad. I needed to learn my own native tongue better. Talking was not encouraged and neither were pointed questions. If I asked my english teacher anything, it seemed to me, she needed to go to bed. She would tell me everything, anything except answer my question. I did not like a teacher who continually bored her students to death with talking and saying absolutely,,,nothing.

As an adult I took on 6th form English because I did not wish to study “MacBeth!” twice. I did it by correspondence and guess what I got to study..? “MacBeth!”

This teacher was a man, not a stupid woman English teacher. He answered all my questions and was like my best friend. He lived in Wellington miles away while I learned in Auckland. One day he made some comments I found insulting, but I made a very important choice.

I got choose to tell him what I thought with both barrels or I could choose to thank him and learn from what he said. I chose to learn and have never regretted it every since.

Learning is a choice. I chose to learn. Learning to learn is accepting the teacher’s instructions.

So at the end of the year I passed 6th form English. I gained something else. I made the top 5% of NZ for grade one for English. I’m no person that can boast… but I passed and then the next year I passed bursary English as well with a grade B. I’m pleased with the result.

I learned to pass other subjects at all. It’s not easy or plain sailing but with determination you can learn anything you want to, with a will there’s a way!

This took a long time to do, I drew this with dots. It times time. Persistence gets good results and don’t settle for 2nd best.