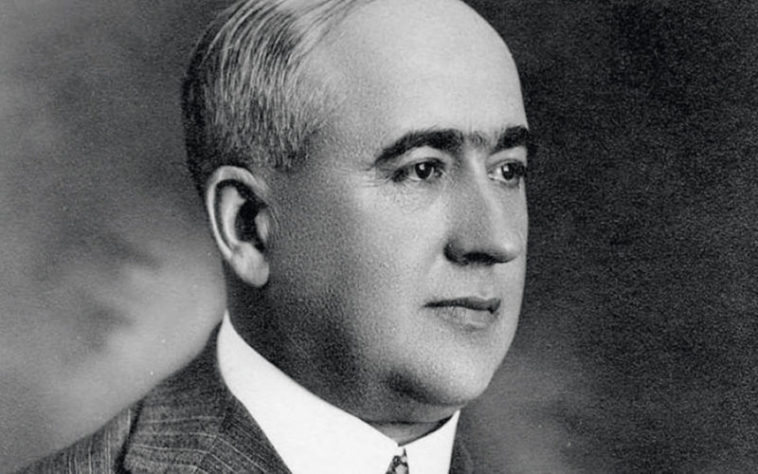 On December 12, 1958 the  world lost one of the greatest scientists,one of the most frequently cited scientists. The man who created the most accurate calendar that never accepted. The one who developed the theory of ice ages and the million other theories. Have you watched the animated film Ice Age? Surely you know what I mean. Milutin Milankovic gave the highest contribution to learning about ice ages and cycles. Council admired him, but not me. The most accurate calendar is the work of the scientist, and became widely accepted in 1923.

First Serbian Doctor of Technical Sciences, astronomer, climate scientist, mathematician, engineer … is not enough here to describe the ranks of the importance given Milankovic world and science. But we have forgotten it. Maybe you ever crossed a bridge or viaduct work is precisely this genius. NASA puts him among the top 15 scientists who have studied the planet, but not me. “Milankovic heavenly groove at the end of the second, and the results of that work  in the third millennium”, all agree, but not me. Rest in peace when you already do not respect either in peace or in war. 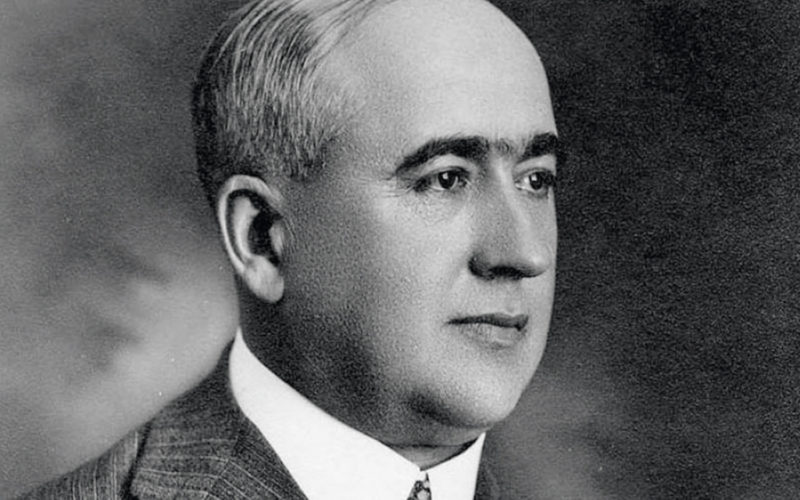