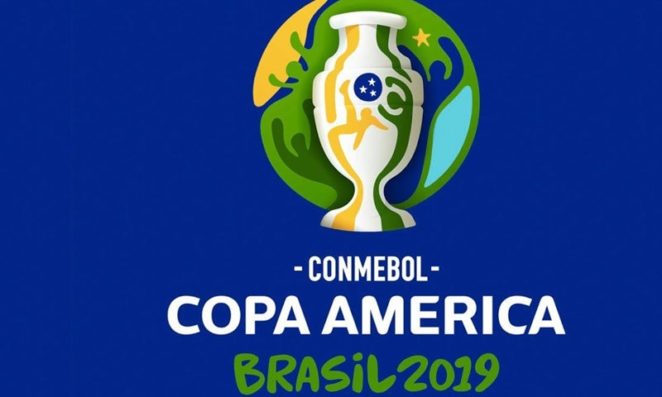 Search engine Google released a list of the most searched news, personalities, songs, movies and things at the end of this year, just like every other year. The most searched news globally is the American Football Championship at Copa America.The second reported news was the fire in the French Historical Church and the third Cricket World Cup.